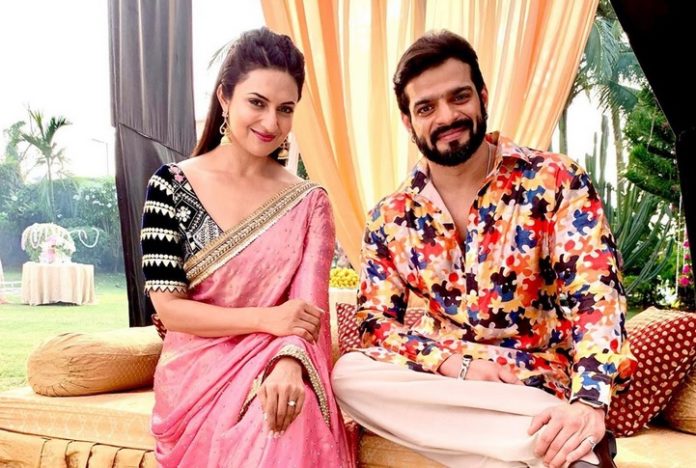 Star Plus and Ekta Kapoor’s Ye Hai Mohabbatein started off in 2013 on the 3rd of December. The show has been one of the longest running successful shows on the channel. The very fact that the show regardless of its track survived and thrived in three different time slots, speaks about its loyal audience through its journey of almost 6 years now.

Divyanka Tripathi and Karan Patel as Raman and Ishita have won the hearts of the viewers. IshRa, as they are named by the fans started off their journey being parents first and a couple next. However, still they gave quite a lot of competition to young generation on screen couples in terms of popularity over these years.

A few months ago, Karan Patel, took a short leave from the show as he went to shoot for Khatron Ke Khiladi. Speculations were high about whether he will ever return on the show or not.

Putting a break to all the rumors, it is now confirmed that Karan Patel will be returning to Ye Hai Mohabbatein as Raman Bhalla again.

Divyanka Tripathi to make their fans happy has also posted a picture of herself with Karan Patel on her Instagram account. Apparently, it is a picture of both of them from a new promo shoot for Ye Hai Mohabbatein.

Take a look at her post below and ‘IshRa’ fans, it’s time for some celebration!

A post shared by Divyanka Tripathi Dahiya (@divyankatripathidahiya) on Nov 16, 2019 at 6:16pm PST