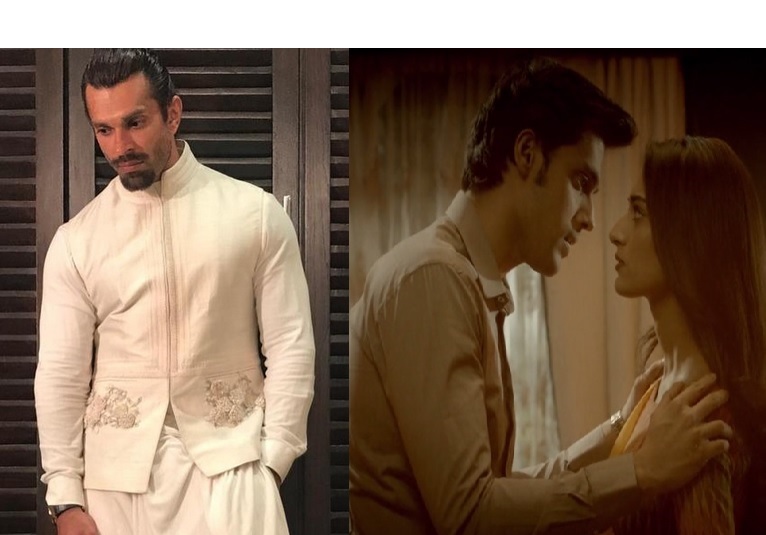 Speculation were high as to who will play the role of Mr. Bajaj in the season 2 of Kasautii Zindagii Kay since the very launch of the show.

Actors Eijaz Khan, Karan Wahi and even Barun Sobti’s name popped up on the headlines as preferable artists to play Mr. Bajaj.

The iconic role of Bajaj in the original series was played by Ronit Roy and the mark he left in the minds of the viewers is still fresh and unforgettable. Hence, the anticipation level with regards to the actor playing Bajaj among the viewers is quite justified.

The time has come ! To say bye to @ronitboseroy as d iconic mr bajaj ! N d search for d new [email protected]! I have cast ( n not ‘ casted’As someone told me) Ronit in many roles but this remains our most iconic one together @iam_ejf @the_parthsamthaan @realhinakhan @poojabanerjeee @subhavi all have been perfect as anurag Prerna komo Nivi .. willl bajaj match up( hmmmm)

As per a recent report by Times of India, Karan Singh Grover has been roped in to play the role. Incidentally, Karan Singh Grover aka KSG had played the role of Sharad Gupta in the original Kasautii Zindagii Kay too. His return in the season 2 surely will be a sweet co-incident in his life.

He was last seen on Gul Khan’s Qubool Hai on Zee TV that started off in 2012. As Hina Khan, playing the character of Komolika, is taking leave from the show, it is obvious that Bajaj’s entry is soon to take place now.

Although neither Star Plus, Ekta Kapoor nor Karan Singh Grover confirmed this piece of news, let’s hope that he is indeed playing the role and returning to television again.