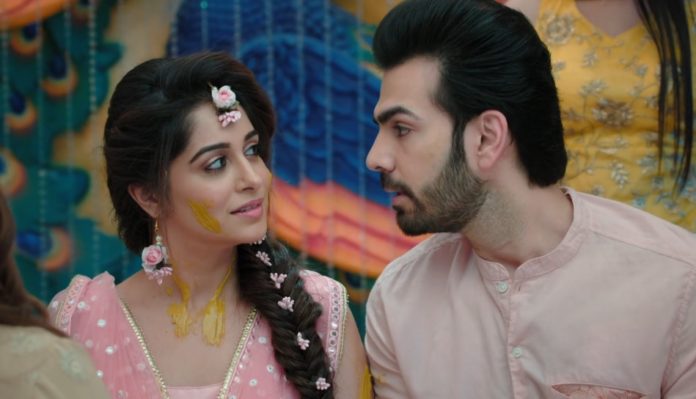 Star Plus’ popular show Kahaan Hum Kahaan Tum is a show that picked up pace gracefully and now has made its way through viewers hearts successfully.

The amazing chemistry between Dr. Rohit Sippy and Sonakshi played by Karan V Grover and Dipika Kakar respectively has gained them even more recognition across the globe.

The fans of the show have another good news to celebrate now as after reaching most of the Eastern countries ,the show will now air in North Africa, Algeria too on MBC Bollywood.

Not only Indian, but now the international fans would have a pretty good opportunity to witness these amazing characters and the show too!

Have a look at the promo of the show for the country, right here –