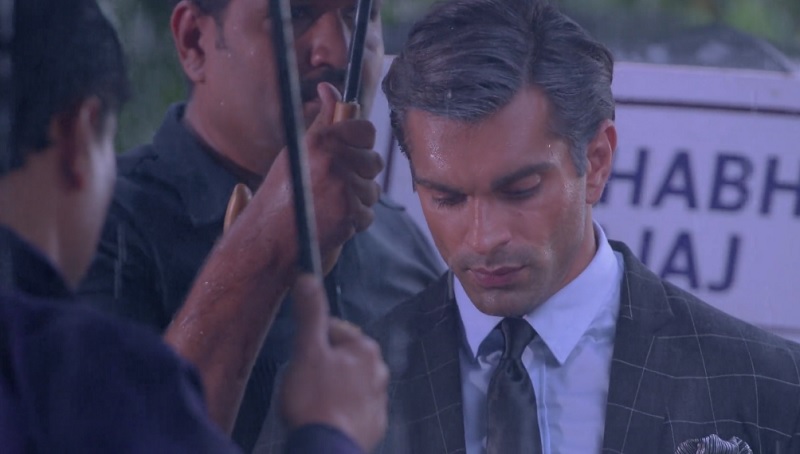 Kasautii Zindagii Kay recently witnessed the entry of the much awaited and dreaded Mr. Bajaj.

Actor Karan Singh Grover who was last seen in television’s fiction zone in Gul Khan’s Qubool Hai, has finally made his royal arrival on the small screen yet again.

1. He is sharper than a knife. A man who doesn’t only know his business but also can throw the dice in a way so that things turn in his favour instantly. His mind is political and that shows in his actions and reactions. However, Bajaj is extremely calm himself, no matter how many storms he brings to other’s lives. Karan Singh Grover is able to portray these distinct features of Bajaj aptly. He is 2019’s most dashing grey man on TV. 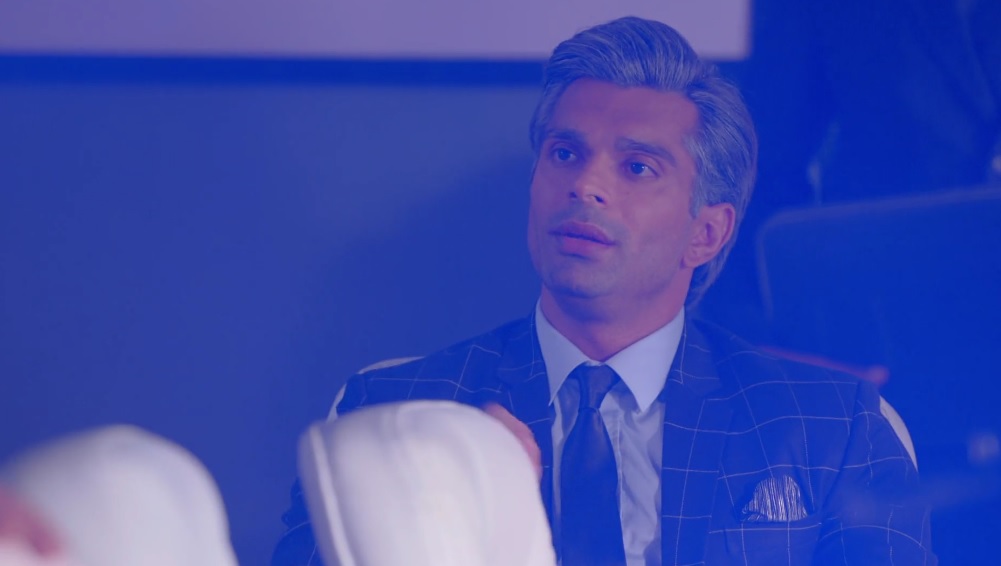 2. His dialogues are extremely catchy and says a lot about his character.
“Har Insaan Ka Har Sapna Poora Nahi Hota, Kyunki Har Insaan Bajaj Nahi Hota”- Proves that his confidence is sky rocketing. It would be interesting to see how Prerna is able to crumble this confidence.

Another line from him also gave us the clue that probably Bajaj is not as much of a chauvinist as he looks, ” 21st Century Ki Aurat Ghulami Ki Baat Kar Rahi Hai, Jahaan Tak Mujhe Pata Hai, Women Are Ruling The World” – We will give brownie points for this one.

3. Lastly, Bajaj’s wardrobe just like Komolika is going to be quite an interesting one and eye catching. And no wonder, the dashing KSG is going to carry it all smoothly.

With KSG as Bajaj the story has spiced up like never before. We think his staunch side will bring in the passionate side of Anurag. We say, bring it on!