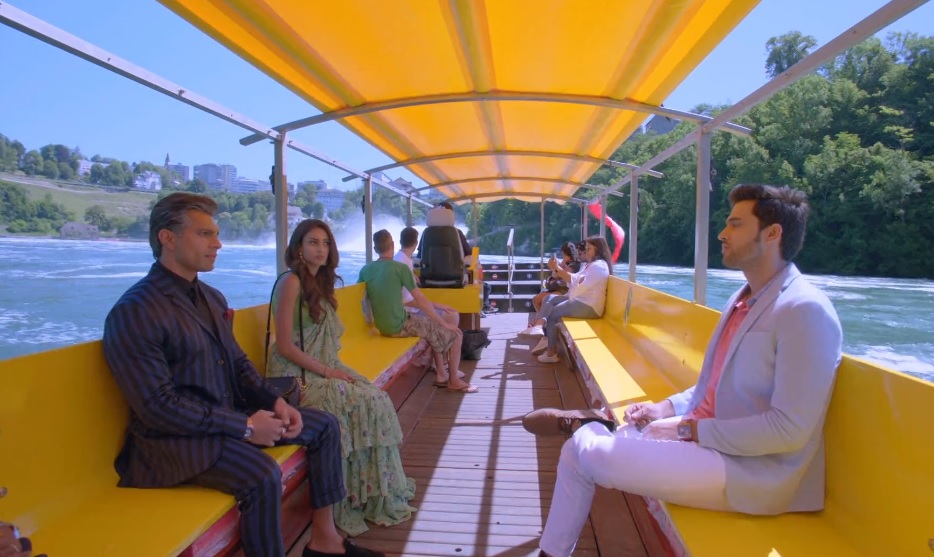 Kasautii Zindagii Kay on Star Plus has a very crucial ongoing track right now. The viewers have witnessed some mind boggling twists and turns in the show lately in a very short span. The makers however have made sure to multiply the impact by putting in the foreign flavor to this track.

As we all have seen in the recent storyline of the show, how Prerna (Erica Fernandes) has married Mr. Bajaj (Karan Singh Grover) to safeguard Anurag’s (Parth Samthaan) future.

But as expected, the instant ruthless decision of hers has led to a great explosion in the Basu and Sharma houses.

One person who has been affected the most is none other than Anurag Basu. The entire track ahead was shot in Switzerland and here’s why you should watch the current track – 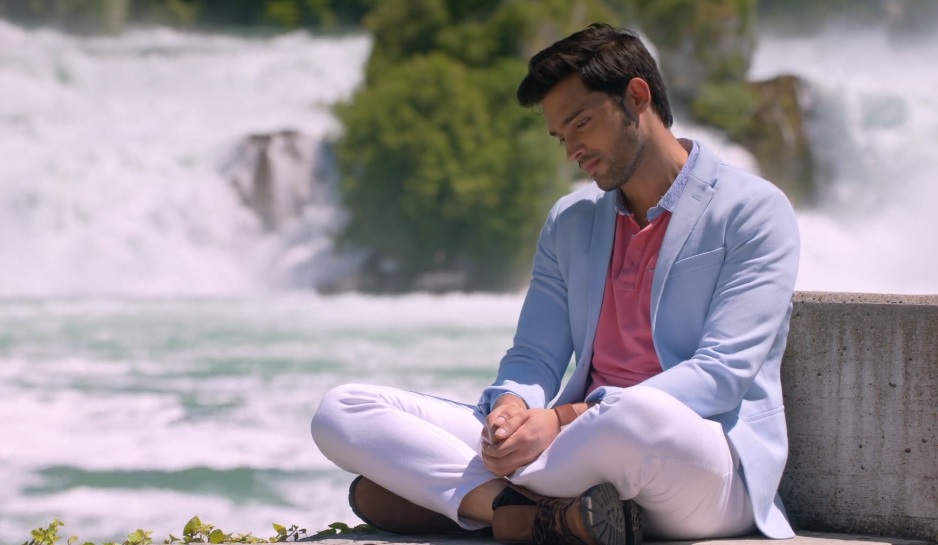 1. Parth Samthaan’s emotional enaction – Parth Samthaan nails it when it comes to emotions. The way the man has completely justified each and every emotion and feeling of Anurag, be it betrayal, longing, hurt, fear, fury or hatred, he has totally killed it with his multitude of emotions which catches the major attention. 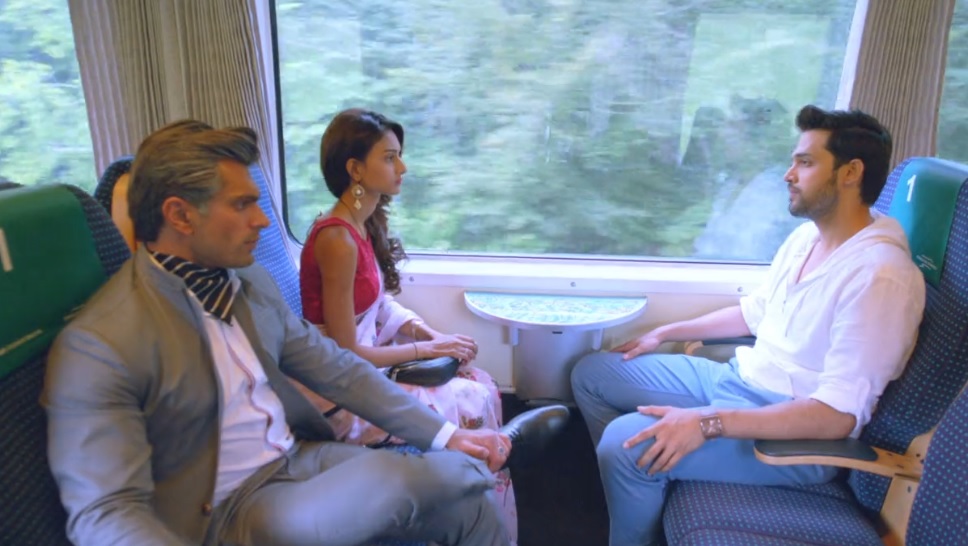 2. Mr. Bajaj and Prerna’s civil war – The war between these two is another level intense. Prerna’s pretense in front of her own people is strength, however, she is vulnerable. At the same time Karan Singh Grover amazes the viewers with how indifferent he is too Anurag and Prerna’s plight. 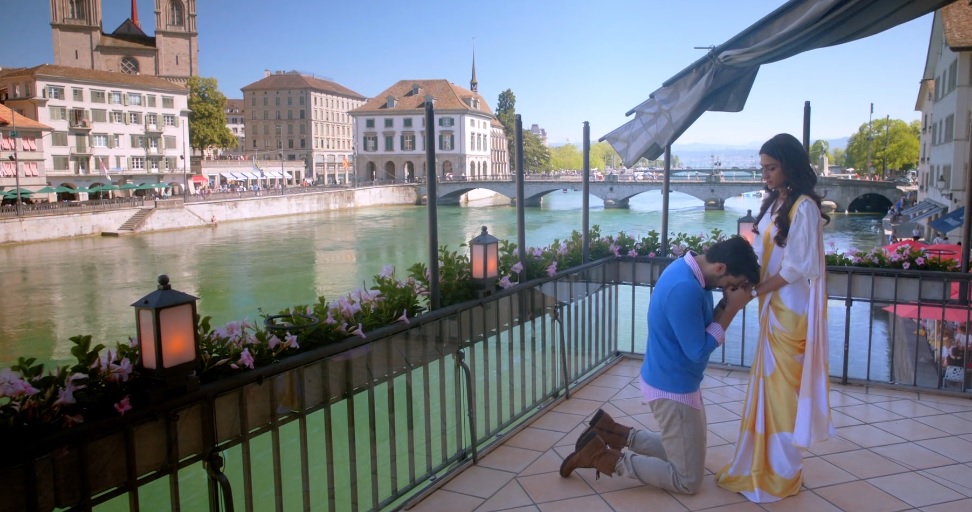 3. The picturesque locations – Although majority of drama looked like the one similar to the Komolika track, the major attraction were the locations behind. From the five star hotel the church to the beautiful streets and the boat ride too, it’s more of like watching the same drama unfold in quite amazing locations which is indeed a major attraction.

Some of the scenes of AnuPre also deserve spcial mention especially the ones in which Anurag follows Prerna everywhere and even begs her to return with him. Emotions are riding high in the show with just making Anurag stand in Prerna’s place now.

Let us know in the comment section below about how you feel watching the current track.