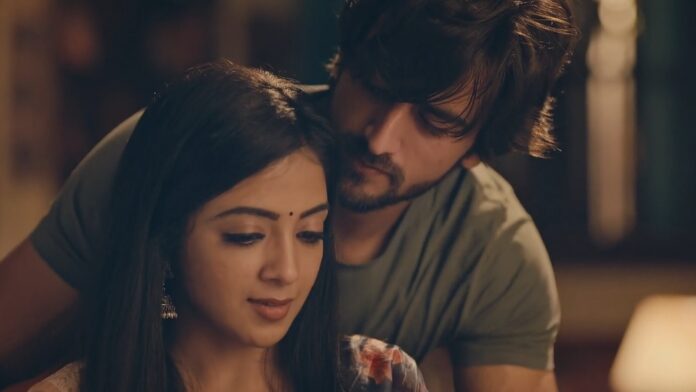 Actress Khushi Dubey, who is currently part of the web show Aashiqana, says that she loves working with her co-actor Zayn Ibad Khan. The actress says that they share a lovely bond and the viewers love watching them together on screen as well.

“Zayn is a wonderful co-star. He is very supportive, he’s very hard working. On and off, he keeps pulling my leg and teasing me and everything, but we share a great bond. There are times when I’m facing some difficulties on the set or anything, he stands up for me and helps me out wherever possible. And that is all you could expect from a co-star. He’s a gentleman and I really hope that the kind of bond we have translates into chemistry on screen for the viewers and that people like it. Already we have seen so much of love, such immense love coming from the viewers. They really love our chemistry and I really hope that this continues and we promise to keep you entertained,” she says.

Ask her who she would like to work with in the future, and she says, “I would love to work with my current team because I really appreciate the kind of efforts that the direction team, the creative team, editing team and our producer Gul Ma’am is putting into this show. It’s so lovely working with them as well as my co-actors,” she says.

The actress was also seen in Zoya Akhtar’s film Dil Dhadakne Do and says that she would love to work with her again as well. “As for working with others, I would love to be directed by Zoya Ma’am again because I felt that she had a great sense of direction. She was strict as well as friendly and I loved working with her. It was just like another vacation working with her. Apart from that, I think actors who don’t want to work with Shah Rukh Khan, Ranveer Singh, Priyanka Chopra! They are legendary actors and anybody would want to learn from them and share screen space with them,” she says.