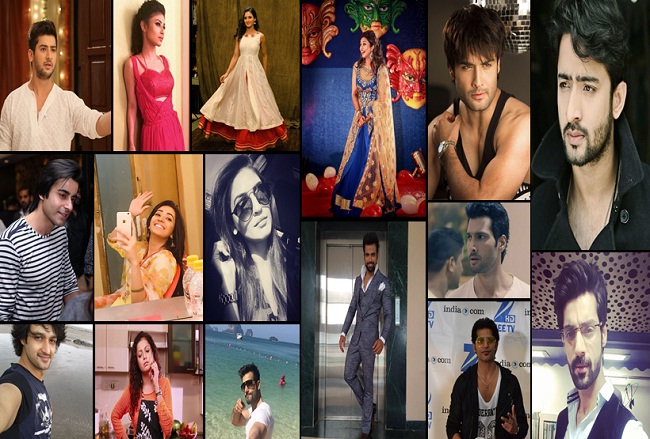 Television actors are reaching heights of popularity these days. Their recognition are crossing the boundaries of the country and reaching to other far fetched nations. Their twitter followers are also massive. Today we list down (in decreasing order) the actors from television who have minimum of 100K followers to the maximum.

Paras Arora aka Vivan of Udaan and Abhimanyu of Mahabharat has earned 100K followers in a very short span of time. The actor is not only rocking on Twitter but his current show Udaan has also grabbed a spot among the Top 5 shows on the TRP chart.