Home ENTERTAINMENT WEB SERIES Mentalhood Trailer Review – An Ode To All The Mom’s With Relatability... 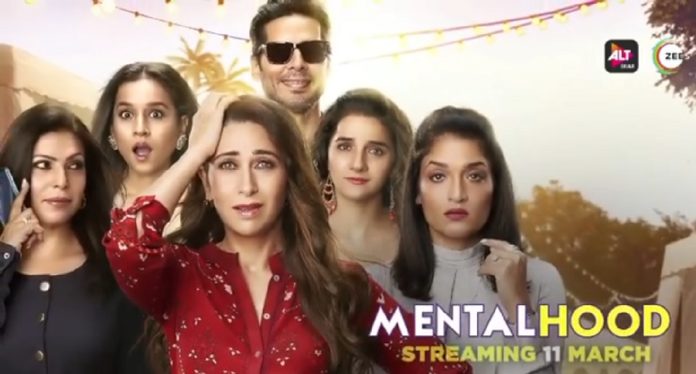 The trailer of ALTBalaji series, Mentalhood is out and must say, it seems to be one crazy series with lots of fun and entertainment in store for not just all the mothers but for all age groups.

Mentalhood marks the digital debut of actress Karisma Kapoor along with Shilpa Shukla, Shruti Seth, Sandhya Mridul, Tillotama Shome and the very dashing Dino Morea. Each one of them porttrays a different shade of mom, their moods, their own way of raising their kids and of course, the bond with their respective kids.

The trailer begins with Karisma Kapoor’s character waking up to an alarm and saying, “Everyday is a madness in a mom’s life and she tries to do everything right in that madness.” – which is just too relatable for every mom out there.

Dino Morea’s character introduces himself as “one of the mummies” / stay at home dad while Sandhya Mridul’s character is seen scolding her kid for scoring 98% in exams which I guess, kids would relate to more. LOL!

Shruti Seth’s character is apparently a nature lover mom whereas the character played by Tillotama Shome is of an aggressive mom who is seen warning her children to either finish off their homework or else she will smash the television with a cricket bat. *Gasps!*

Shilpa Shukla’s character seems to be chilled out workaholic mom and we loved her dialogue, “Just because I am a working mom, doesn’t mean I am not a good mother.”

Motherhood is an absolutely crazy rollercoaster ride and Mentalhood is an effort to showcase the same and probably to remind us that being a mom is never easy, so respect your mom and if you are one, be proud of yourself.

The trailer ends with the voiceover of Karisma Kapoor’s character – “If we do it, we turn mental, if we don’t, we feel guilty.”

All in all, it’s going to be a fun, crazy and entertaining watch. The web series will start streaming from March 11th on both ALTBalaji and Zee5 app. 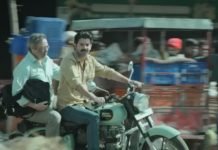 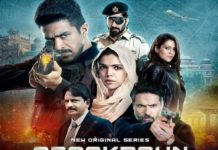 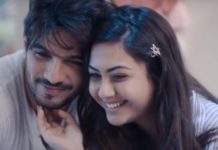