Home ENTERTAINMENT WEB SERIES Mission Over Mars Looks Real And Is A Must Watch For Sakshi... 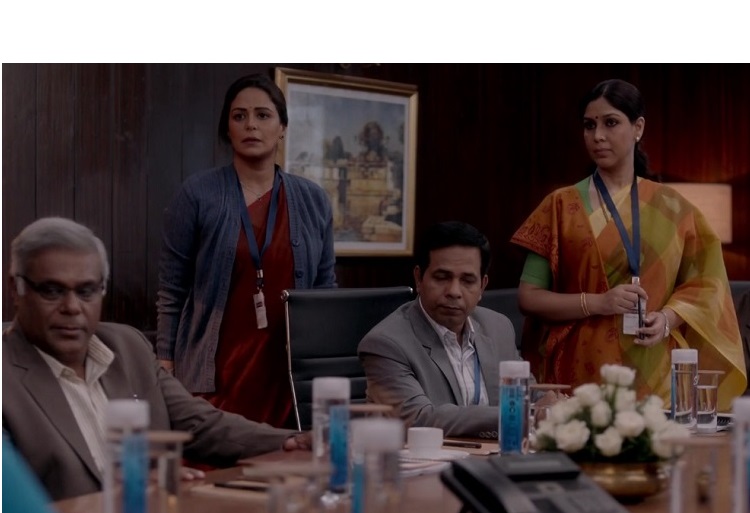 AltBalaji’s Mission Over Mars premiered today on both the apps of AltBalaji and ZEE5. As a show that focuses on the scientists of ISA (A fictional version of ISRO) and their mission to Mars, the series is quite a detailed and practical one.

The first installment had 5 episodes of the series being released and with the initial 5 episodes, the series will manage to keep you intrigued.

The Best Things We Spotted – 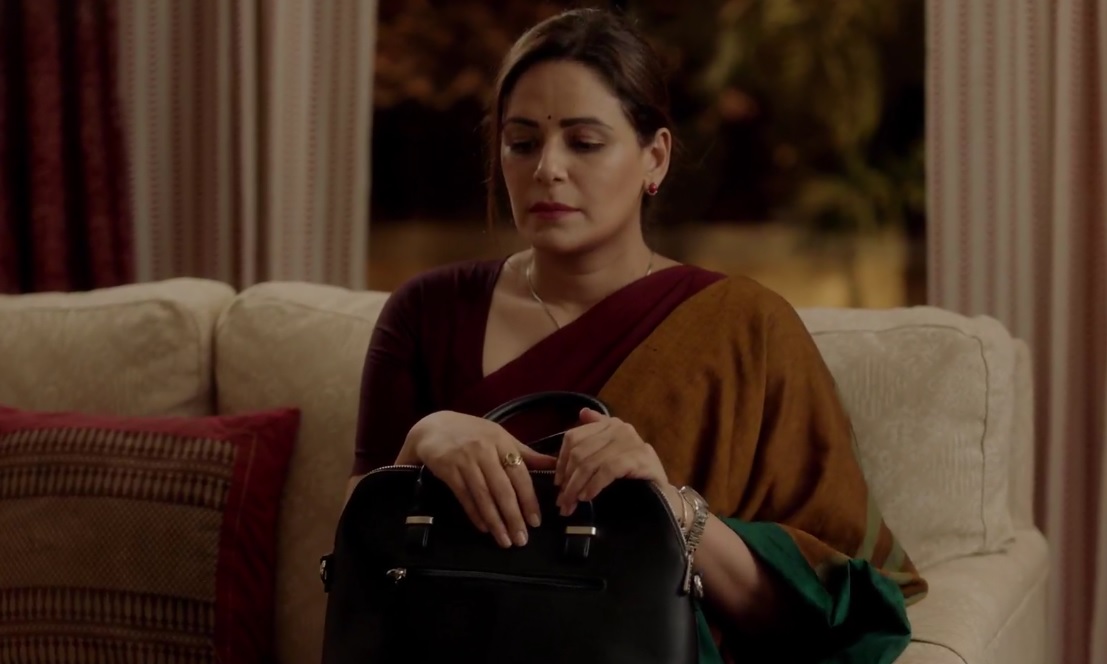 Mona Singh as the ambitious Mousumi Ghosh is simply fabulous. Her excitement and disappointment as a scientist are always reaching her eyes in her scenes. Special mention to the scene wherein she tries to keep her temper in check and strives hard to become a team player. However, Dr. Mousumi Ghosh is too harsh and temperamental when it comes to her job and passion. 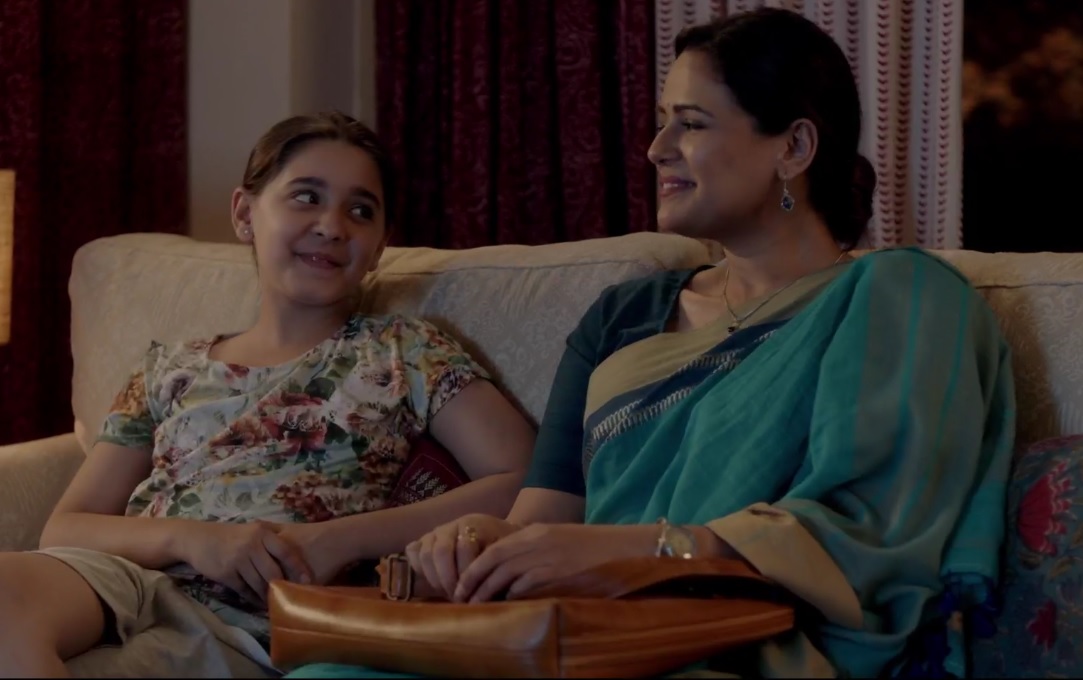 Also, scenes of little Leela and Mousumi are adorable. As an understanding kid, she always tries to keep up with her mom and even expresses pride on her despite getting neglected by her mother. The scenes wherein Leela tells her mother “Aapka exam announce ho gaya” after the Prime Minister declares about the Mission to Mars or when she asks her mother “Suna hai aapne ASA ko bhi haraa diya?” with a smile on her face are moments of adulation from the series. 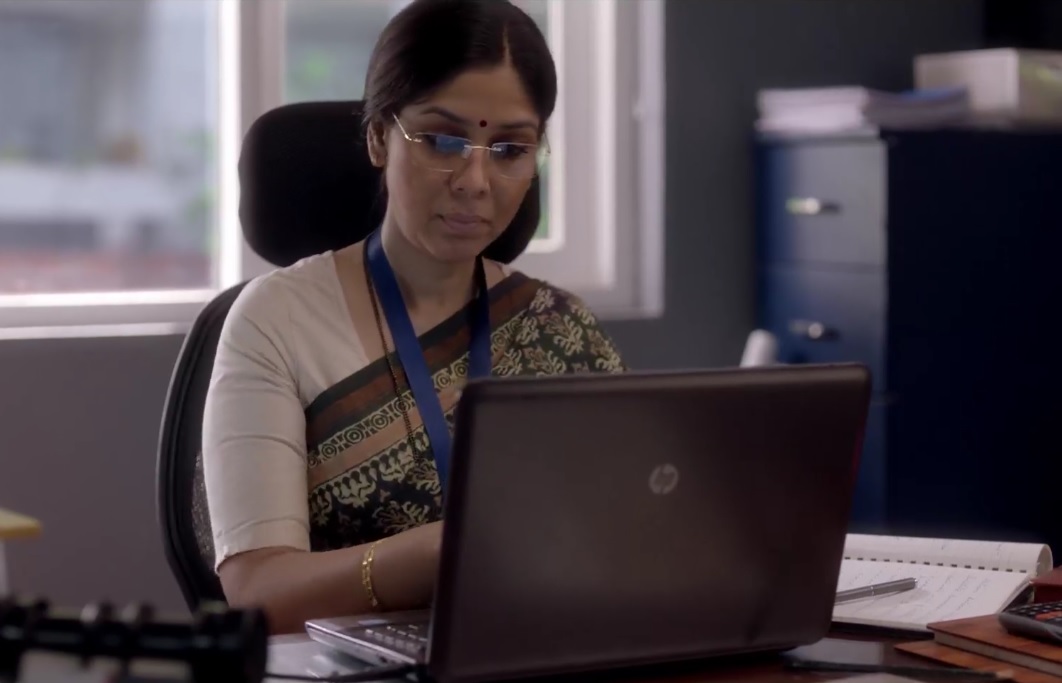 Sakshi Tanwar as the calm, disciplined and organised scientist, Dr. Nandita Hariprasad, will simply impress you to no limits. Her scenes at the team meetings, trying to keep a check on her son and also trying to find a balance between her colleagues at work represent the cool brain and focused personality of Nandita. She has a ‘not so easy’ son to handle at home and at the same time ‘a more difficult and almost impossible’ project to handle at work. Life isn’t easy for Nandita at all.

Special mention to the scene wherein Dr. Hariprasad tries and keeps trying until she equals the budget of Mission Over Mars with the allocated money for the project. Oh sorry, she in fact quotes a little lesser amount than the actual Government allocation. And Sakshi Tanwar through her voiceover was simply brilliant in the scene. The long breaths, the tension, the depression was not only visible on her face in the scene but it was audible in her voiceover too. 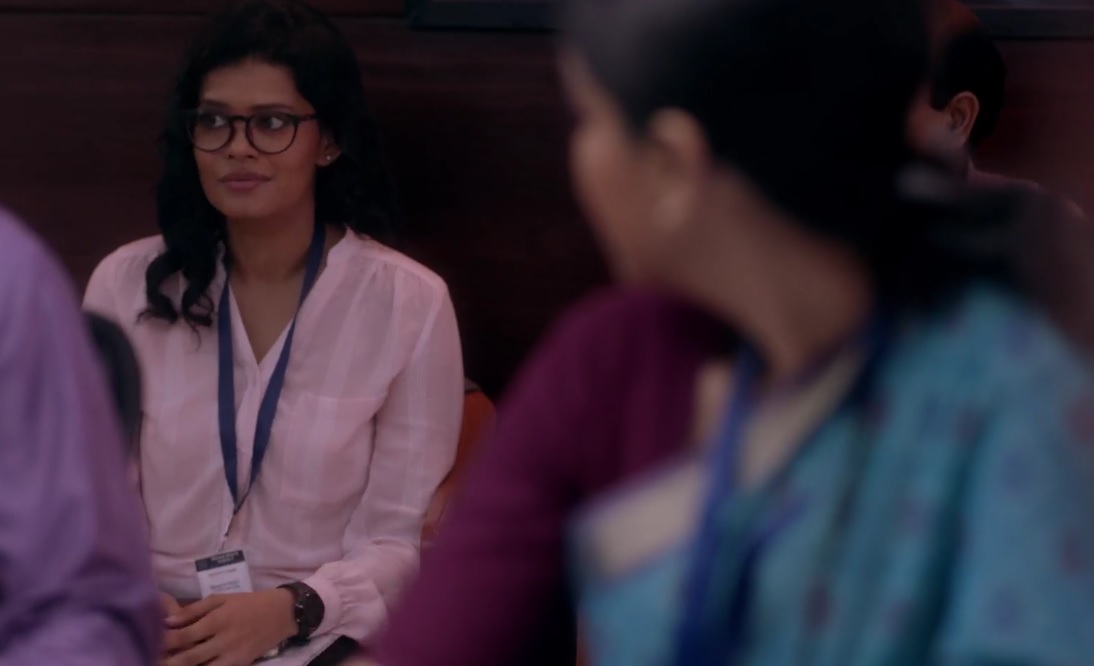 Palomi Ghosh as Meghan Reddy is another gem that you will spot in the series. Meghan is a brilliant analyst, however, her way of analysing things are a bit different. She will make you laugh at her way of choosing a husband and at the same time she will amaze you with her instant ideas to elongated problems. She is someone to look forward to in the coming episodes.

Mission Over Mars also has realistically showcased political and corporate interference at ISA. The simple things like a sparkler, a small plant, a nutrition tablet giving ideas to scientists for innovations are swiftly shown in the series.

The only thing that come across repeatedly and appeared as a forced element was Neetu (Played by Nidhi Singh)and her husband’s unnecessary intimate sequences. It was ok to be played once but the repeated reference to that without any need in between other intriguing scenes appeared as quite  unnecessary.

All in all, we will suggest you to watch Mission Over Mars if you want to get a realistic feel of the space journey. At least for Sakshi Tanwar, Mona Singh, Nidhi Singh and Palomi Ghosh, it is a must watch! 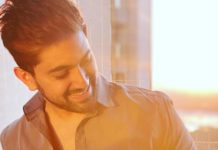 Zain Imam In Never Kiss Your Best Friend’s Next Season?