Home ENTERTAINMENT NEWS RELEASES Mohsin Khan : A Brief Look At The Journey Of The Actor... 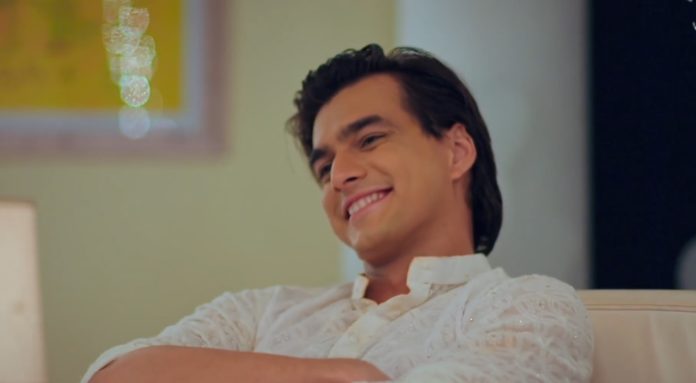 The Yeh Rishta Kya Kehlata Hai actor, Mohsin Khan needs no introduction. Being the face of the longest running daily soap in India, he is now a known figure to every household!

However, the show is not on air at present and the actor is sure to be missed by his fans. And here we bring you in short the journey of the actor from the very beginning.

Born and brought up in Mumbai, Khan always wanted to be part of showbiz since childhood. He would watch movies and analyse the acting style of different artists. During his college days, Khan did some advertisements and cameos in a few shows.

At the age of 18, he made his first appearance on TV with an advertisement. And then, there was no looking back… He says, “Sometimes we make the process more complicated than we need to. We will never make a journey of a thousand miles by fretting about how long it will take or how hard it will be. We make the journey by taking each day step by step and then repeating it again and again until we reach our destination.”

The decision to achieve something in life always starts from inside, if your heart and mind work in the same direction, you can go places! Similarly, to make a career in acting, Mohsin decided to take it on as a challenge. The actor used to write poems, short stories and even made a few short films. He would then show these to his friends and peers and seek their opinions.

He continued putting in efforts and went on to become an assistant director. This helped Mohsin a lot. While being in that position he learned so much about shots and acting. When he saw himself on TV for the very first time, he felt that he can also do good as an actor and decided to continue this.

From there on, there was no looking back. He went on to being part of shows such as:

In everyone’s life, there are certain people who become their inspiration, people who they look upto. In Khan’s life, his biggest inspiration is his Abba. The biggest secret of Mohsin’s success is his family’s love and support. They always supported him throughout, even in his hardest time too. Professionally, he always looks up to people like Dilip Kumar and Raj Kapoor.

Dreams are not big or small, it all depends on the path you choose to go. Likewise, Mohsin said, “I don’t have dreams. I set up goals for myself for both short and long term.” Right now, his biggest priority is his show “Yeh Rishta Kya Kehlata Hai.” Ye Ristha has made him an extremely popular star. His charm has magnetism. 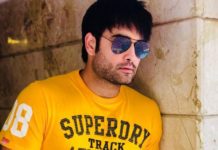 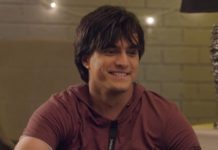 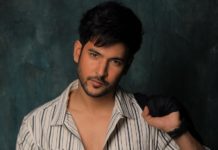 Shivin Narang’s Message To Fans: Please Take Care Of Yourself And Your Families