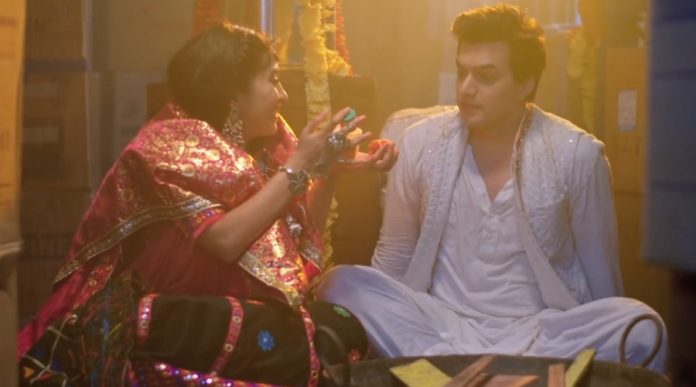 The television world isn’t unaware of the two extremely talented performers it has in the form of, Mohsin Khan and Shivangi Joshi.

The duo who play Kartik and Naira in Star Plus’ Yeh Rishta Kya Kehlata Hai respectively, have been entertaining the audiences now since more than two years and there have been times when the two just simply leave us in awe of them with their outstanding acts.

And yet again the two have managed to rob our hearts with their heart wrenching performances in the last two episodes.

Emoting a drunk Kartik and Naira, the slurry speech, the emotional outburst, the absence of judgement, bringing out the essence of emotions within the two on-screen with so much ease and flawlessly could only be carried out by these two astounding actors.

Ranging from making us laugh to making us shed buckets of tears within seconds, the two have managed to make the viewers reflect on what is Kaira and why are they like that.

It has surely made everyone fall deeper in love with the two individual characters that we see on-screen and the two amazing performers that we can’t help but laud for bringing out their best always! 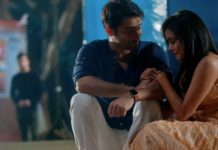 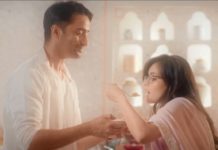