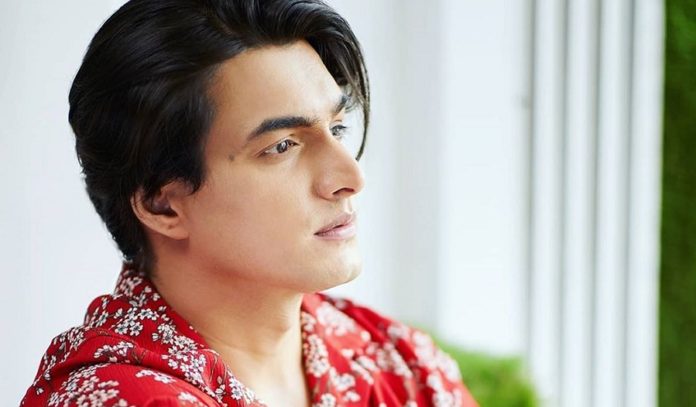 Actor Mohsin Khan, just back from a hectic yet memorable outdoor shoot in Switzerland shares his experiences…

How was shooting in Switzerland?
Well, it was my first trip there. It’s funny, because just few months back, I had thought it would be quite cool to have a shoot abroad, and it came true! See, I’ve always been out of country as a tourist. This is the first time, I went as an actor. It’s a beautiful place with beautiful people. When we went there, it was drizzling and the place looked like heaven. Shooting in the mountains was by itself breathtaking. I had always seen Zurich in Yashraj movies while growing up. So, to experience a full fledged shoot there was a dream come true.

How was it working with producer Rajan Shahi?
Rajan sir was there during my and Shivangi’s look test and by God’s will, it went well. Our shoot started outdoor at Rishikesh. Rajan sir would observe both of us and get the perfect shots for the show. Since he has been a director in the past, it makes a big difference, as he knows exactly how to motivate the actors and get the right work done. Rajan sir acted as a guiding force even in Switzerland. While watching the Swiss episodes which have just aired, you can see the amount of difference it makes when your producer is there with you, and is pushing you to do better.

How was it working with an actor like Vishal Singh?
Vishal sir is someone I have grown up watching. From Dekh Bhai Dekh to Parvarish, I have always been fond of his acting. His music video with Pankaj Udas, Maikhane Se, still remains one of my favorite songs. He is a down to earth person. Unfortunately, I have not yet had a proper scene with him. I am looking forward to Kartik Naitik’s scenes and inshallah, they should come out well.

What was the best part about shooting in Switzerland?
In between shots, I would cycle around Switzerland. Have a lot of Swiss chocolates. We clicked a lot of selfies. We rode the trams and had a lot of fun on the open cable cars. Then we danced on the snow at 10,000 feet, where I was wearing a transparent shirt while Naira wore a chiffon saree. Seeing the fields and the snow, I just couldn’t resist posing like SRK. Also, The DDLJ moment that Shivangi and I recreated as Naira and Kartik at Edinburgh station is something I am very excited to watch on TV. We shot the songs Khuda Jaane, Yaha Waha, Kuch Kuch Hota Hai, with each song having its own set of stories. But overall, the best thing about Switzerland shoot was that it never felt like a TV show shoot. I felt like a Bollywood hero dancing with my two heroines, Naira and Gayu in the beautiful fields and snow of Switzerland