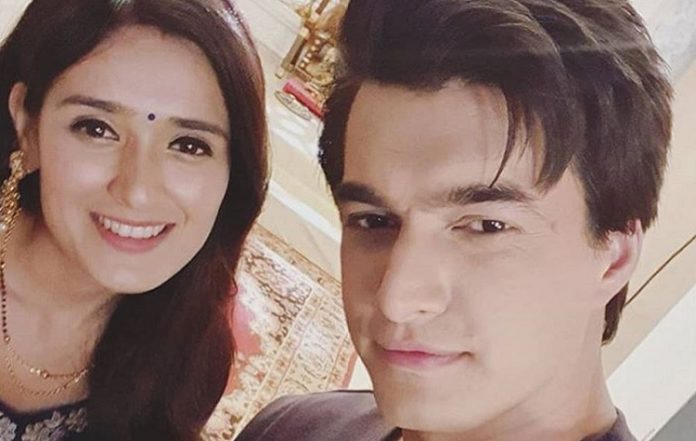 Kaira’s love story in Yeh Rishta Kya Kehlata Hai has seen a lot of ups and downs and probably a few villains too but the desperation of the Kaira fans for Vedika to make an exit from frame was a whole new level.

Vedika, played by Pankhuri Awasthy, faced a lot of hatred from the show’s fans for being the third Angle in Kartik and Naira’s aka Mohsin Khan and Shivangi Joshi love story in the show.
Even the actress received a lot of backlash on social media.

But what’s commendable is the way and sheer dedication with which the actress has essayed and executed her role making it convincing and playing it to the point of perfection where she was hated for her on-screen stint.

The actress is now all set to bid adieu as Vedika’s character has finished her innings in the show, much to everyone’s delight.

Mohsin Khan, her costar and everyone’s beloved Kartik posted a really sweet parting message for her with a selfie of them, on his social media and we couldn’t agree more with him.

Indeed Pankhuri has been amazing in her job. Check out his post here – 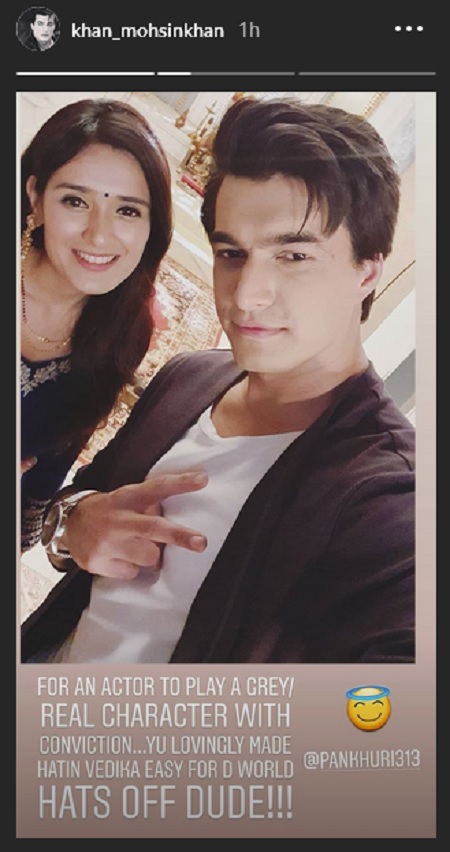