Naagin 4 with the tagline Bhagya Ka Zehreela Khel commenced on Indian television on 14th December 2019. The show airs on Colors and it is the 4th season of the weekend drama series Naagin.

With the lockdown placed in March 2020 TV serial’s shooting came to a halt. Along with that the airing on new television episodes too was stopped.

Naagin 4 too has not aired a new episode since like the umpteen number of shows.

Also Read : Vijayendra Kumeria – The Actor Who Makes Me Forget The Real World For 30 Minutes Daily!

The characters of Brinda and Dev portrayed by actors Nia Sharma and Vijayendra Kumeria were liked by the viewer’s.

Dev and Brinda were fondly referred are ‘BrinDev’. The Naagin 4 audiences were eagerly waiting for their favorite show to kick start on TV again post the lockdown.

Many rumors were rife and doing rounds that the show is either going to end, some characters will exit post lockdown, Naagin 5 is going to commence etc etc.

Putting all rumors to rest the producer Ekta Kapoor confirmed in an Instagram post that indeed the Balaji Telefilms show Naagin 4 is going to end and Naagin 5 is going to start immediately.

Ekta Kapoor from talking about Naagin Bhagya Ka Zehreela Khel going to have a fantastic end, to praising the Naagin 4 actors, to admitting to working a little less on the season 4’s story, to hoping the viewers shower love on season 5 as they have worked very hard on the script, she mentions it all.

You can watch and the episodes of the Colors show Naagin Bhagya Ka Zehreela Khel anytime on the digital platform Voot.

Scroll below and see a few shots of your favorites Brinda and Dev, BRINDEV. 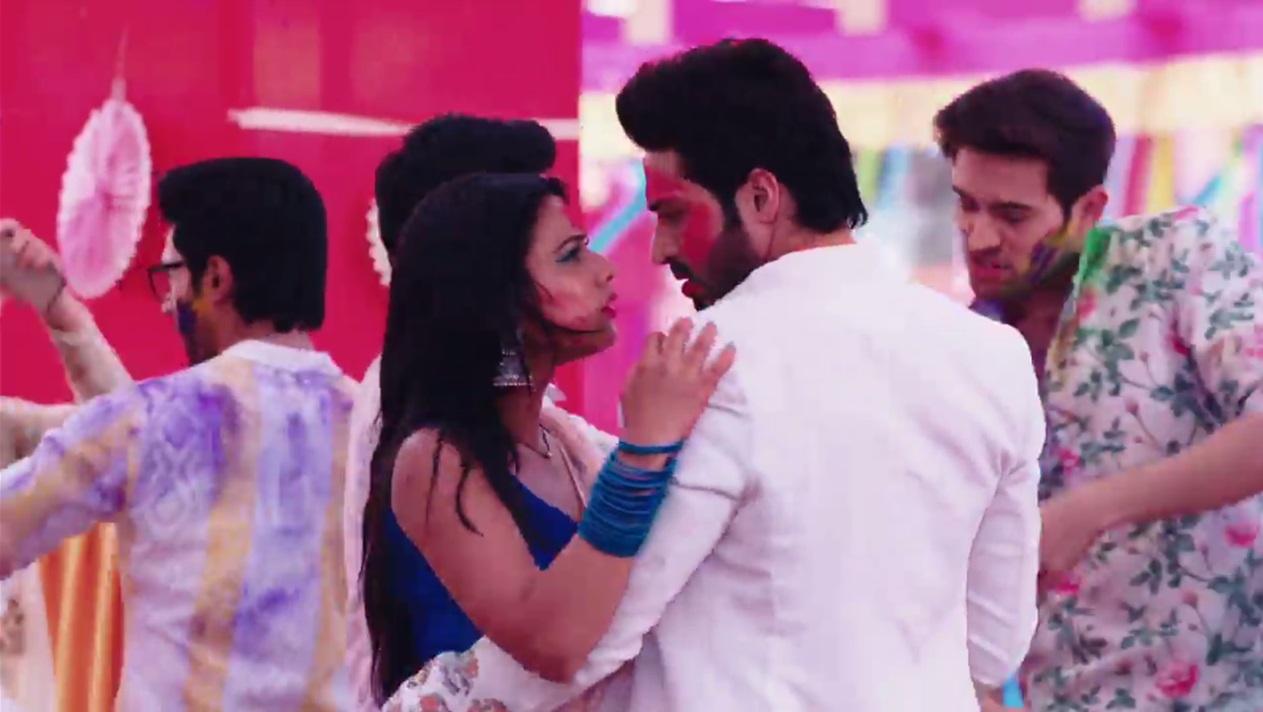 Don’t forget to share with us your thoughts on Naagin 4 culminating and Naagin 5 commencing soon in the comment box below.