Fuzion Productions Fuzion Productions is your destination for news on Indian TV, Web Series, Movies, Celebs, Fashion, Beauty and more.
Home ENTERTAINMENT INDIAN TELEVISION Naagin 4 Teaser Is Here And It Is Grander And Bigger Than... 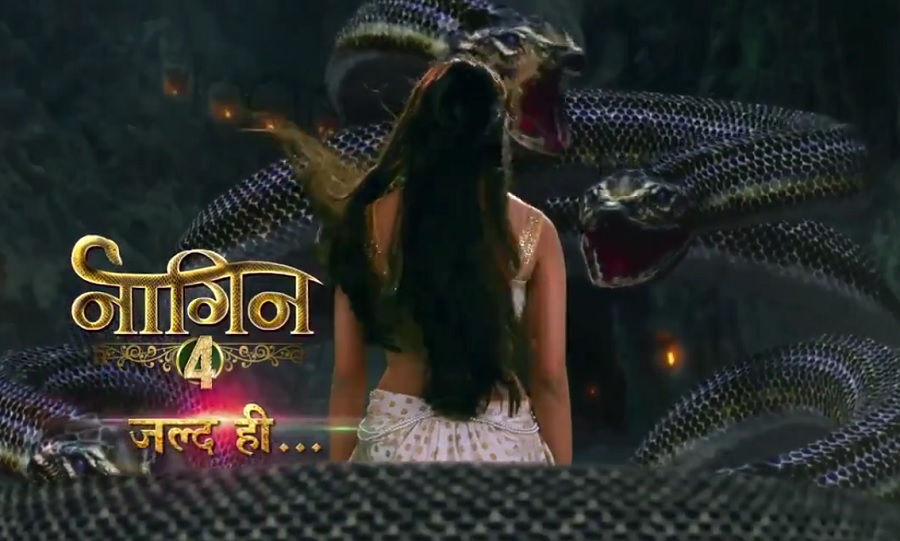 Ekta Kapoor’s Naagin franchisee has been the most successful one on television in the last decade.

Naagin 3 which ended on a big note with the lead star cast of the previous seasons, is going to pave way for another successful season.

Naagin 4 is set to hit the screens and the teaser of the same is here already.

The last season of the show ended with Bela being crowned as the ‘mahanaagrani’ with Vishakha promising to snatch the same from Bela.

The story of Naagin 4 is set 50 years from where Naagin 3 ended.

Check out the teaser below –