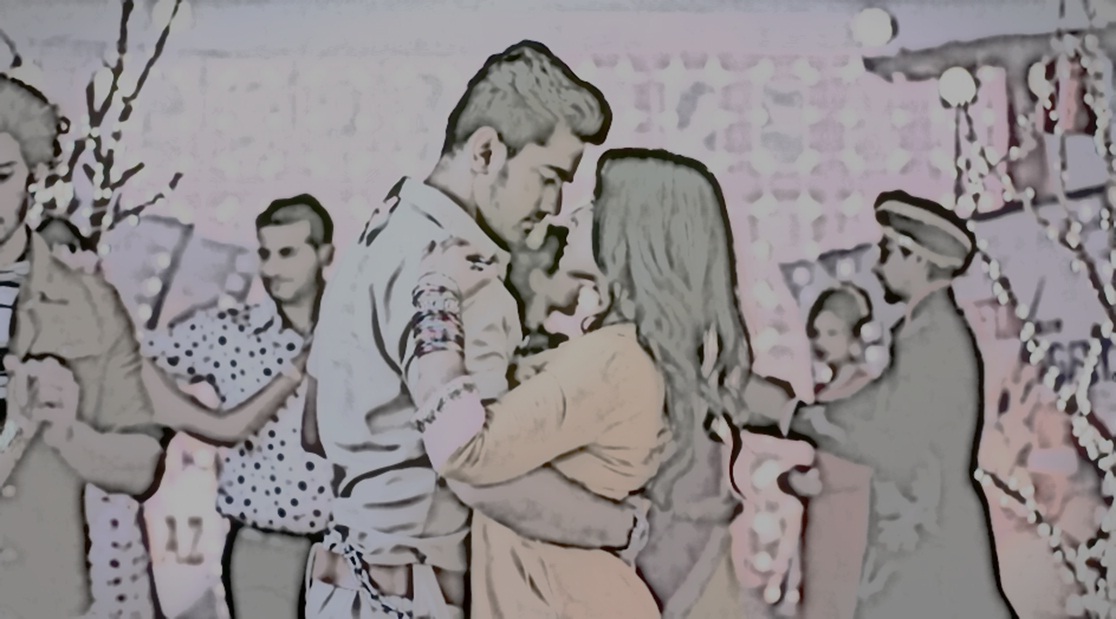 Naamkarann’s Neil and Avni’s story just completed the milestone of 1 year!It’s been 1 year since their love story is been loved, lived and adored by the audience.

So hereby, as a gift of anniversary, we present you their story in the form of a fairytale in absolute 26 chapters! 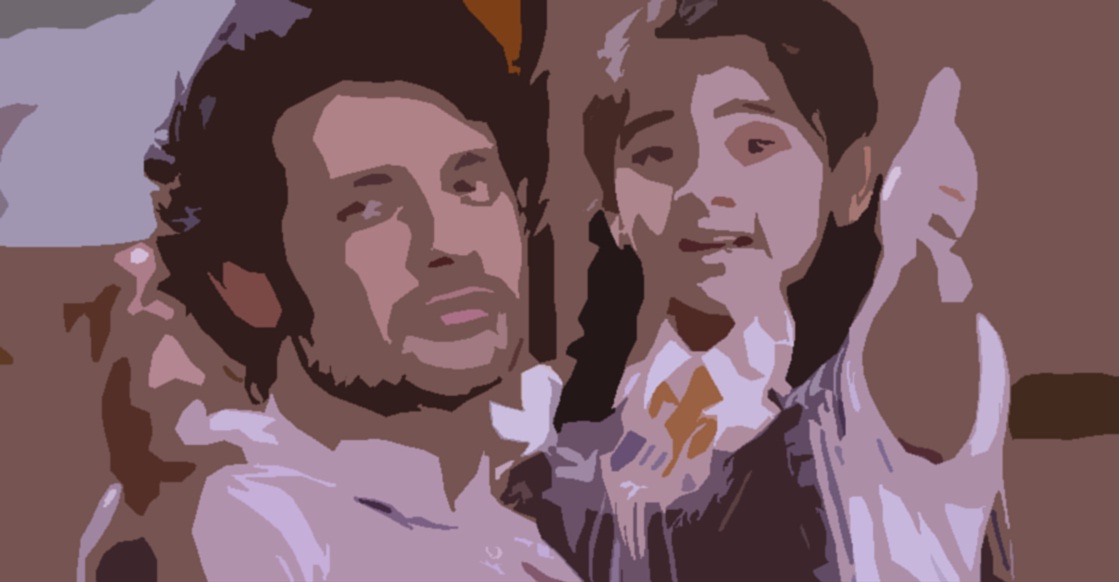 Once upon a time there was a city of light and love. The source of love in the city came from a little angel’s heart.

The angel was a cute little bundle of joy as she was loved, adored and cherished as a treasure by everyone around her.

She led a happy life and also spread happiness until she one day grew up to learn that ‘love’ was not as beautiful and pure as she thought. Happiness too came with a price. It had enemies. Evil, wicked and devilish beings were after the love she radiated for everyone in the city. 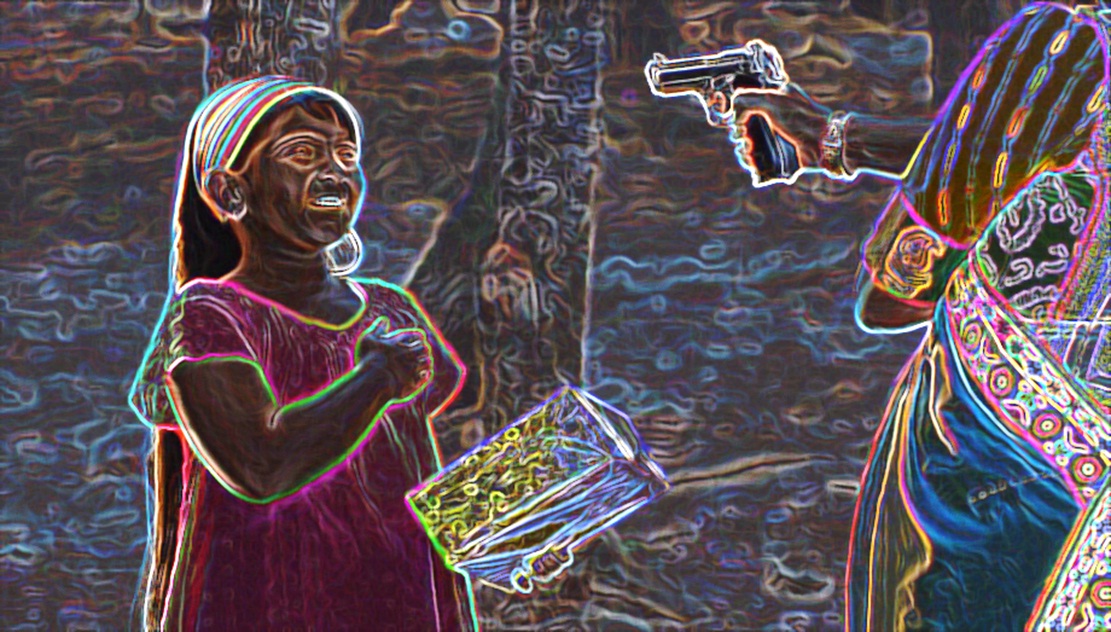 The city was threatened to be captured and she was in danger. In one of the darkest hours, the little angel was cornered. The heart that was the source of light, love, warmth and happiness was brutally squeezed out.

And the angel was left lying there scattered, defeated, helpless. But more so, she was without any love now. As angel had no ‘love’ left in her heart.

The city was destroyed. The light was extinguished. The hopes were scattered. The ruins remained, hoping one day angel will return. 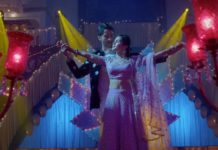 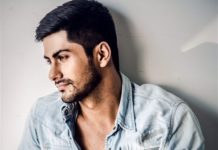