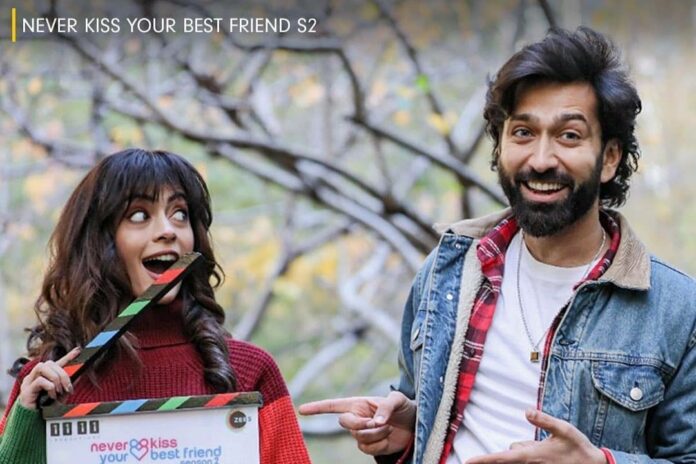 Can you be friends with your ex? Decoding this question, we have none other than the charming Nakuul Mehta and the witty Anya Singh making a comeback yet again.

The duo was seen together in their last project, a web series named Never Kiss Your Best Friend. The intriguing concept and its wonderful execution by the actors and team garnered eyeballs and were amongst the hotshot ones.

After the immense success of the first season, the same duo is back again to woo the audiences with the second season and how.

The popular actress and the actor shared the news with their fans via their Instagram posts and some lovely, happy pictures. The series will be airing on zee5 soon as the release date is yet to be announced.

Meanwhile, look at their posts below and get ready to witness another crazy ride with these two!