Home ENTERTAINMENT CELEBRITIES Nia Sharma Gives It Back To The Haters And How! 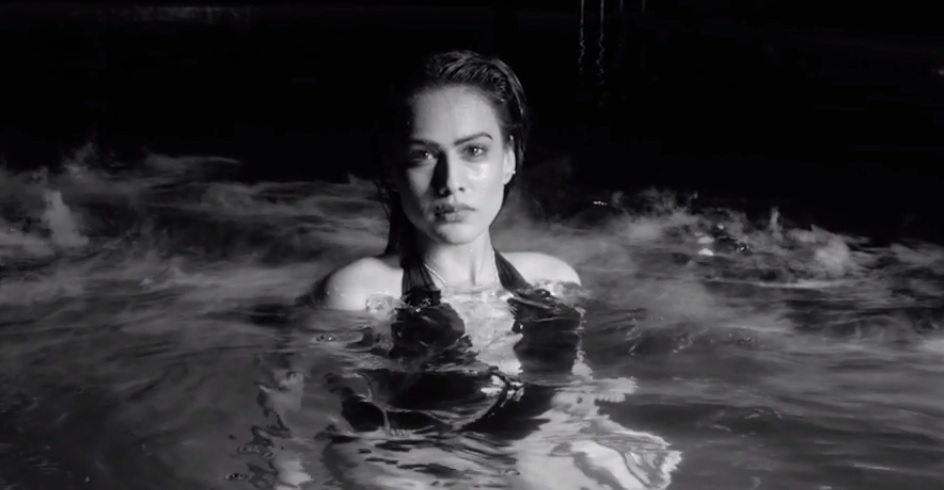 While in the television industry there’s no dearth of fans love that keeps pouring in for their favourites , we do have a plenty of people on the other side of the coin too.

A celebrity is always exposed to both appreciation and criticism in the hands of viewers which infact has found a voice on social media platforms like Instagram and Twitter where no one hesitates to pour out what they feel irrespective of wether that turns out to be much uglier and opposite to criticism is.

A bunch of individuals Bashing and slut shaming a celebrity isn’t something new to hear but while most of the times the targeted actors/actresses chose to ignore the ruckus and negativity , it does take a toll on them too.

Lately , the Ishq Mein Marjawaan actress Nia Sharma became a victim of bashing and slut shaming in the hands of fans of the show who were apparently not so happy with the actress’s entry in the show Midway .

Although fans have always been expressing their displeasure regarding the various tracks in the show every now and then but this time things went too far when things never came to a halt even after so long.

Amidst so much flak for no reason , the actress’ patience subsided and she gave it back to the haters in her own style . Well Nia being Nia is fearless when it comes to voicing her thoughts out and the actress did exactly that . She surely knows how to slay and how .

One should surely know not to mess with her after this . Check out her tweets here –

I’m glad you know the entire goa schedule! Shall post a lot of pictures for you to burn and die.! But keep watching #IshqMeinMarjawan ❤️🌟 https://t.co/72f9QS9c7k

Did she just block me? Couldn’t bear one tweet?

And you’ll still be glued to the show like a hawk❤️!! Naked truth of you ardent followers of the show! Keep watching 😊 https://t.co/eXqC9PdTGd