These days people can’t keep their phone out of sight even for a second but even then there are plenty of unfortunate ones who are forced to bear this pain when they lose their precious one! It is indeed a nuisance to have your phone stolen and who would understand this pain better than Telly Actress Nia Sharma.

Also Read : Perfect Society As Per Nia Sharma – Image And Line Of The Day

The actress who portrayed the character of “Maanvi” in Star Plus’ serial “Ek Hazaaron Mein Meri Behna Hai” has lost her beloved possession.

Also Read : I Was A Couch Potato As A Kid And I Still Go In a La La Land After Watching A Passionate Love Story – Nia Sharma

The lady lost her mobile phone at a beauty saloon while she was getting ready for BCL (Box Cricket League) party.

Nia has already lodged a police complain for her stolen mobile device. She also vented her frustration on Facbook by stating, “Pictures , contacts of last 3 years…. Messages….. Whatsapp conversations of ages……my most updated playlist……..things I collected from Internet ….everything gone with one phone…!!!!!”

It seems like that the poor girl had not taken any backup of her Samsung Galaxy S3. Also the poor lady was/ or perhaps still unaware that the Android device would have stored some information in the Google Account (if she had logged in with one).

Also Read: Nia Sharma Ranks 3rd In Whom Do You Miss The Most On Screen Poll Results

We would recommend Nia to try and login and perhaps she might be able to recover some data back and also deary when you get your hands on the new phone, don’t forget to take regular backups. 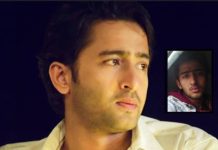 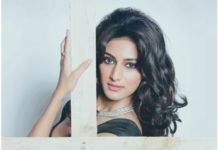 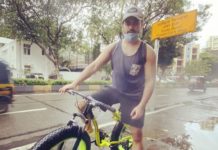