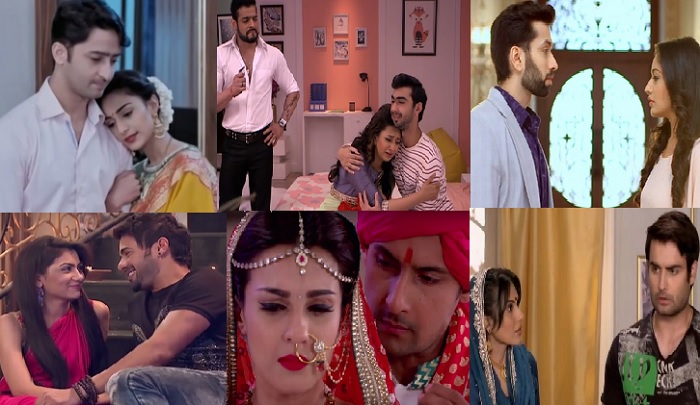 Few shows have gone off air this October and many are getting launched. This analysis should be regarded as and until the 7th of October 2016. We list the best 3 shows from each of the GECs based on their storyline, approach, execution and connect with the audience.

Track – The show is currently witnessing a major silent collision between Sonakshi and Ishwari. After the wedding of Dev and Sonakshi the couple is dying to be with each other and get some personal space. However, Ishwari has out conditions of Navratri to Sonakshi due to which she has to stay away from Dev for at least 9 days. While Dev will not be seen welcoming this decision, major drama will follow as Ishwari will keep creating differences of opinion in the mind of Dev and Sonakshi creating rifts between them.

Plus Point – The post marriage track is definitely more of a track based on kitchen politics between a saas and a bahu. But the show is still able to hold on to its audience due to its very different yet realistic approach of showing the problem of insecurity that crops in the minds of a mother once her son gets married. Supriya Pilgaonkar as Ishwari is a sight to watch out for. She neither underplays ishwari nor overplays. She can in fact make you like and dislike Ishwari at the same time making the audience confused about exactly what to feel for her. On the other hand, there’s also cute romantic chemistry between the leads that attract a lot of young viewers.