Home ENTERTAINMENT EDITOR'S PICK OMG – We Have A Consummation Scene On TV Coming Up ;... 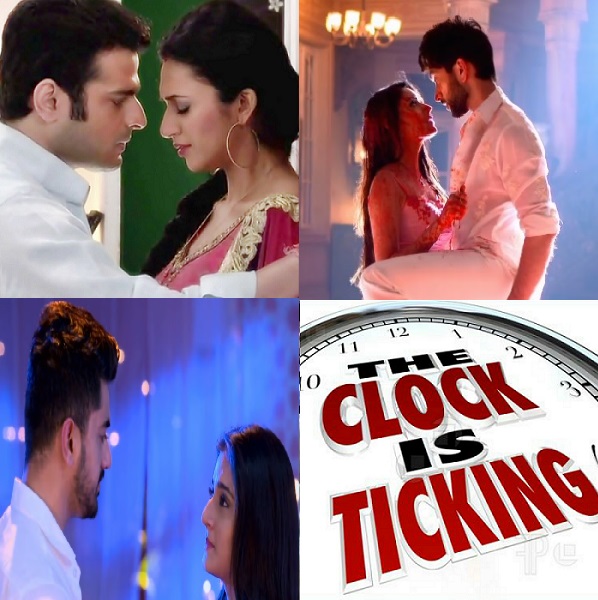 GOTCHA? What? Got confused with the title ? Isn’t this how most of the Indian audience react whenever we have a consummation scene coming up between the popular lead couples in a show? You are always excited to watch such scenes. Ever thought why? Why are you excited for some fictional characters’ mating?

Well we Indians have a very weird way of reacting towards intimacy shown on screen, especially on Indian television shows.

Since we rarely get to see full blown romance in midst family dramas in Indian shows, whenever something close to romance is shown, we are always eager to watch them play on screen. Of course we do have exceptions too. So don’t worry we aren’t really generalizing anyone here.

It’s just a fun take on the kind of reactions and the way the whole concept of consummation is shown on Indian television in particular.

It Takes Years To Happen
Either its pre marital sex we get to see in Indian shows or consummation after marriage, which is quiet obvious. But no, it isn’t that easy!

Not in case of Indian shows.

It takes forever for the on screen lead couples to actually consummate in our shows. Must say some control these characters have!

Well for instance look at our Raman and Ishita from Ye Hai Mohabbatein. They were married for more than a year and almost attempted to consummate thrice, but no luck. It took them ages to do it.

Had it been real life they both would have got divorced ages ago. Same goes with many other couples.

Our Indian shows try to portray that emotional connection is way more important and ahead of physical relationship, which is true, but fact is that physical intimacy is equally important for a healthy and happy relationship between a couple.