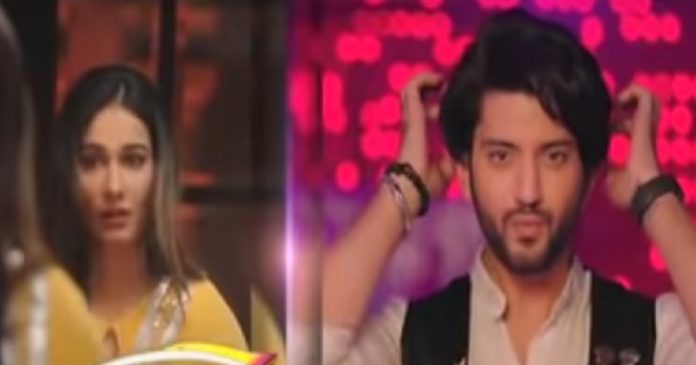 The promo of Pavitra Bhagya – the new offering of Balaji Telefilms is out and it seems to be just another tale where destiny plays the lead role.

After Kumkum Bhagya and Kundali Bhagya, Pavitra Bhagya is third one of the “Bhagya Series” but this time on a new channel. The show will replace Bepanah Pyaar of the same production house and is scheduled to go on-air from March 2nd.

The promo has a strict warden of an orphanage named “Baal Mandir Anaathalaya” caning the kids but one of them, “Jugnu” takes a stand against the brutality while the voiceover says, Jugnu is not an orphan, just not with the ones who are blood related to her.

Child actress Vaishnavi Prajapati will be seen playing the role of Jugnu while the show
marks the comeback of Ishqbaaaz fame actor Kunal Jaisingh and actress Aneri Vajani who was last seen in Beyhadh season one as one of the protagonists.