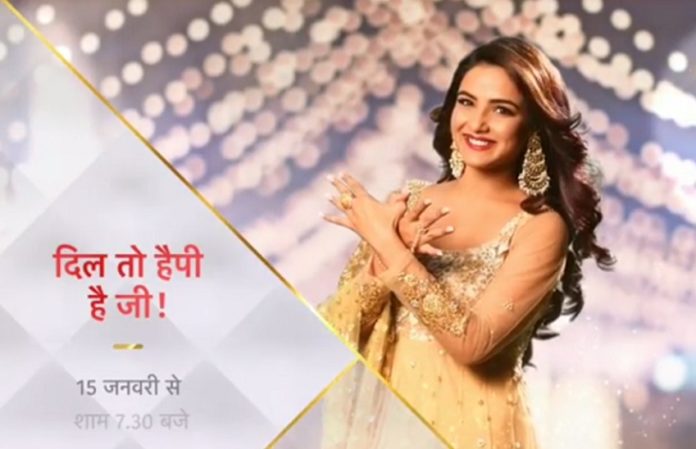 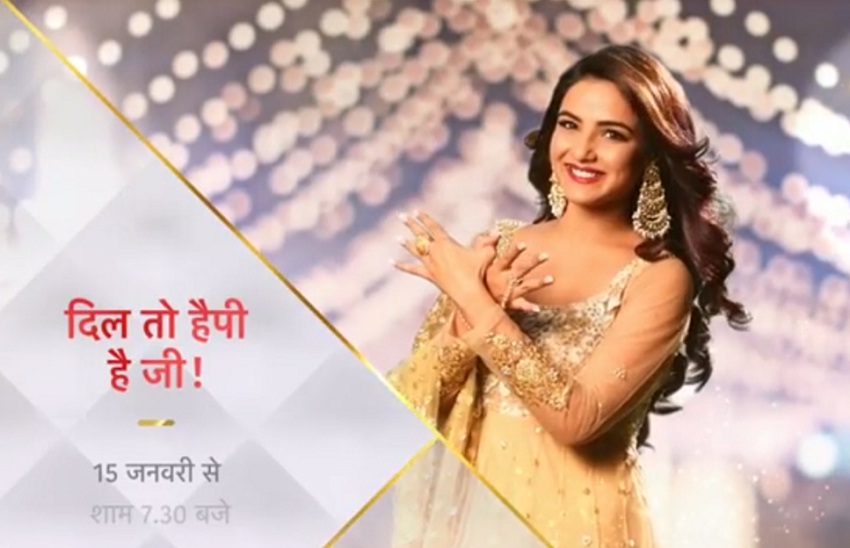 We received an email a day ago that we felt needed some immediate attention to stop the spread of rumors and also to warn the newcomer actors entering in the industry.

The mail came from an aspiring actor saying she received a call for a cameo role of 10 days in Star Plus and 4 Lions’ Dil To Happy Hai Ji. She also told us on conditions of anonymity that she was charged money for the supposed ‘break’.

She wanted to confirm whether the call came from genuine source. Moreover, the caller used the name of ‘Ms Karishma’ while approaching her and Karishma Jain supposedly is one of the producers of Dil To Happy Hai Ji.

Take a look at the email below –

To confirm about the same we messaged Karishma Jain, one of the producers of the show and she readily denied any such communication. She said, ‘It’s false’.

We want to warn everyone out there who want to work as actors and are looking for their first break – Please be cautious of these fake calls and never visit anyone without confirming.

Dil To Happy Hai Ji is produced by Gul Khan and Karishma Jain under the banners of 4 Lions Films and Invictus T Mediaworks. The show stars Jasmin Bhasin, who was earlier seen on Tashan E Ishq and has started off on Star Plus this 15th January 2019.