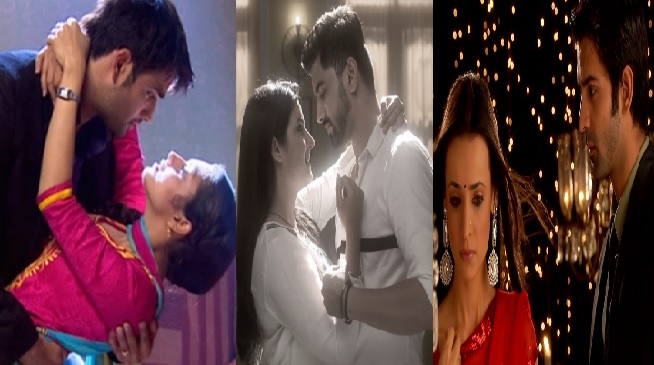 There’s no dearth of the Laila-Majnu, Heer Ranjha or Romeo Juliets in the Indian television industry. Each jodi has in the past, or in the present come up with their own share of charm and charisma to woo the viewers and out of all the you had the options to ship, some were too irresistible and garnered a huge fan following.

1. Rk- Madhubala (Madhubala Ek Ishq Ek Junoon)– Drashti Dhami and Vivian Dsena’s portrayal couldn’t have been any better. The dynamic duo were seen in this powerful show and it’s impossible to define the roar their jodi made in that short span of time.

They were the ones ruling their era like a boss jodi and their fanbase and the 22,619 votes even after so many years just proves that, right?

2. Avni – Neil (Naamkarann) – With just a little margin and more than 22,500 votes, the next leading jodi is totally expected one of ‘Avneil’. Stepping in the shoes of Avni and Neil, Aditi Rathore and Zain Imam respectively have taken over the nation’s heart with their unconventional love story. Theirs was and will be the jodi remembered for many more years to come.

3. Arnav- Khushi (Iss Pyaar Ko Kya Naam Doon) – None is unoblivious to the love these two received as the most loved Indian TV Jodi widely. The involvement of their fans on social media and them cheering for their favourite duo Sanaya Irani and Barun Sobti’s onscreen camaraderie has been always admired. Their on screen banter will forever be cherished and no doubt probably a demand of their comeback will be on high always.