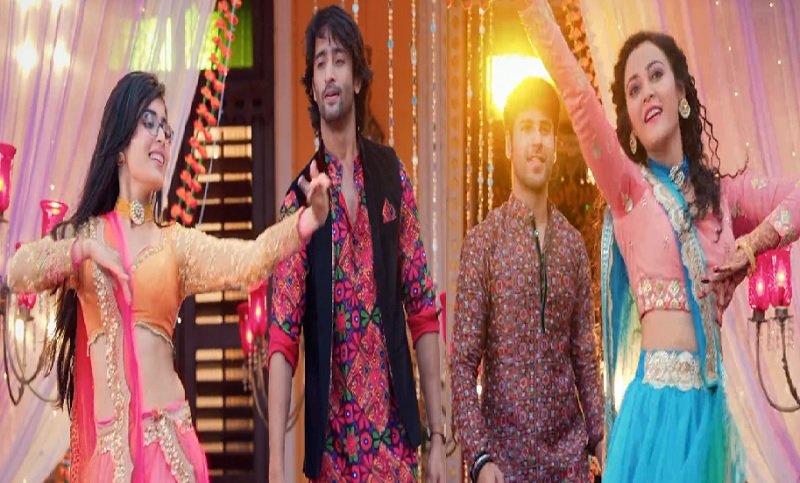 The content czarina Ekta Kapoor and her production house Balaji Motion Pictures and Balaji Telefilms are pretty busy these days because of multiple projects lined up one after the other.

Television show Haiwaan, web series Coldd Lassi Aur Chicken Masala and Mission Over Mars and a movie Dream Girl, all the projects being in the pipeline, it’s an ongoing busy schedule for the Balaji family.

The music of the film Dream Girl is already hit especially the Radhe Radhe song and the Marathi hit Dhagale Lagali.

As per reports, soon the story of Yeh Rishtey Hain Pyaar Ke will be taking the primary characters of the show to Mumbai for some time. During a grand Ganpati celebration, viewers will see Abir, Kunal, Mishti and Kuhu shaking their legs on the song ‘Dhagala Lagali’ on the show. While Rhea and Kaveri are seen in complete Marathi avatar, Shaheer and Ritvik are donning sherwani with turbans and all the four are wearing black sunglasses completing the look for the dance sequence.

Check the videos below shared by Shaheer Sheikh and Ekta Kapoor –

Some superb dance choreography, amazing cinematography and a beautiful set.. thanks to #himanshuSir @vishal.desai13 #nikhilbhatia

However, the ‘Dhagala Lagali’ song sequence is looking quite a grand one to look forward to. What do you think about the upcoming sequence in Yeh Rishtey Hain Pyaar Ke? Let us know in the comment section below.