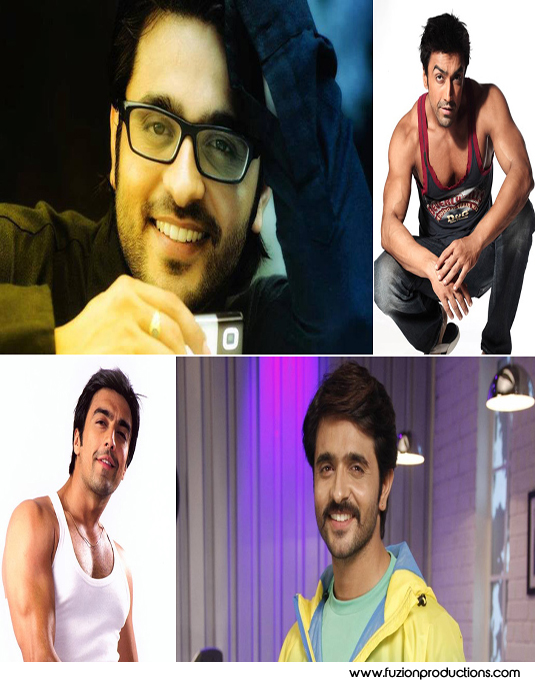 As one of the most unique identity given to you, your name is an identifying factor. But sometimes, your name is shared by many people. Despite that, people set apart individualistic patterns to bring out the best of their personalities. Here are some of those TV actors who share the same name.