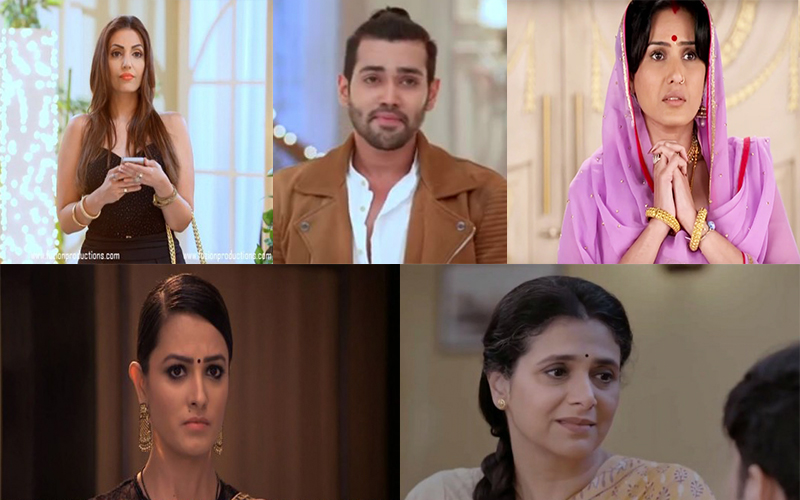 It’s sad that no one on TV can ever enjoy and live their love story without someone constantly trying to poke their nose in between the lovebirds. These people are highly irritating and often they get good amount of curses from die hard fans. Take a look at the current most irritating ‘pyar ke dushman’ on TV.

Anika introduced him as ‘the carpenter’ in the show when he entered. Only the Shivika fans would agree so much with the description.

The fact that he will challenge Shivaay about anyhow winning Anika despite his trying otherwise, might turn out to be the most wrong move on his part.

Intelligent people do not challenge SSO, don’t you know? Well, fans are a little weird you know. If SSO manhandles Anika, they will call it passion. But if he manhandles you, it will be known as beating, which we are sure will happen with you sooner or later if you don’t stop behaving in a way as if you are imported directly from some Abbas Mustan movie where people keep throwing challenges at each other. You aren’t as cool as those ‘Race’ heroes you see!