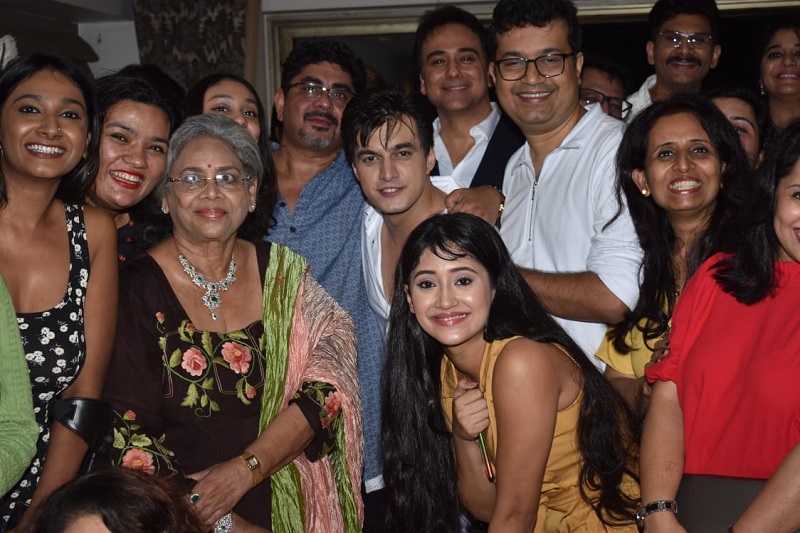 Producer Rajan Shahi is on cloud nine as his show Yeh Rishta Kya Kehlata Hai has crossed 3000 episodes. To commemorate the milestone, the A-list producer had a private bash on Wednesday night at his home for the cast and crew. The team saw the 3000th episode together and Shahi made sure to attend to everyone personally.

Rajan’s daughter Ishika made heads turn with her entry. Her stylish demeanor yet humble attitude made her stand apart in the crowd.

A special Ye Ristha 3000 cake was cut at the party as well. Gaurav Banerjee, President and Head, Hindi Entertainment Star India, shared a few words of appreciation for Shahi and and his team and congratulated them for making this the number one show of the country. Shahi’s mother Deepa Shahi made sure everyone was comfortable as well. 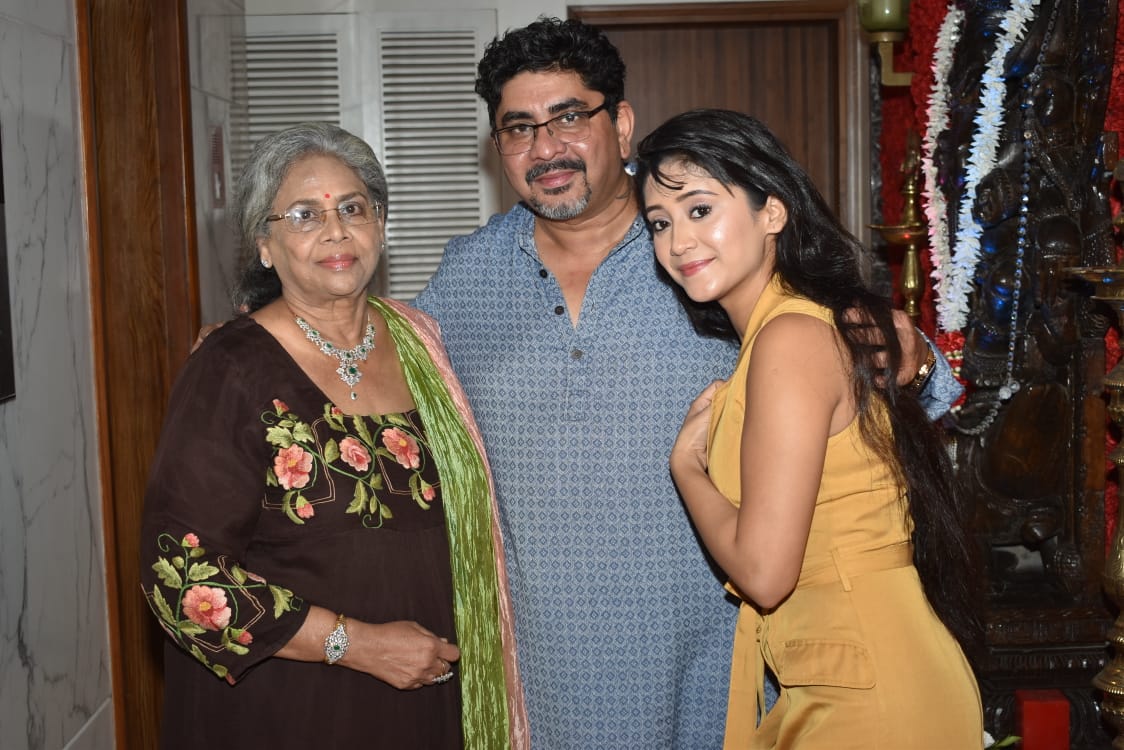 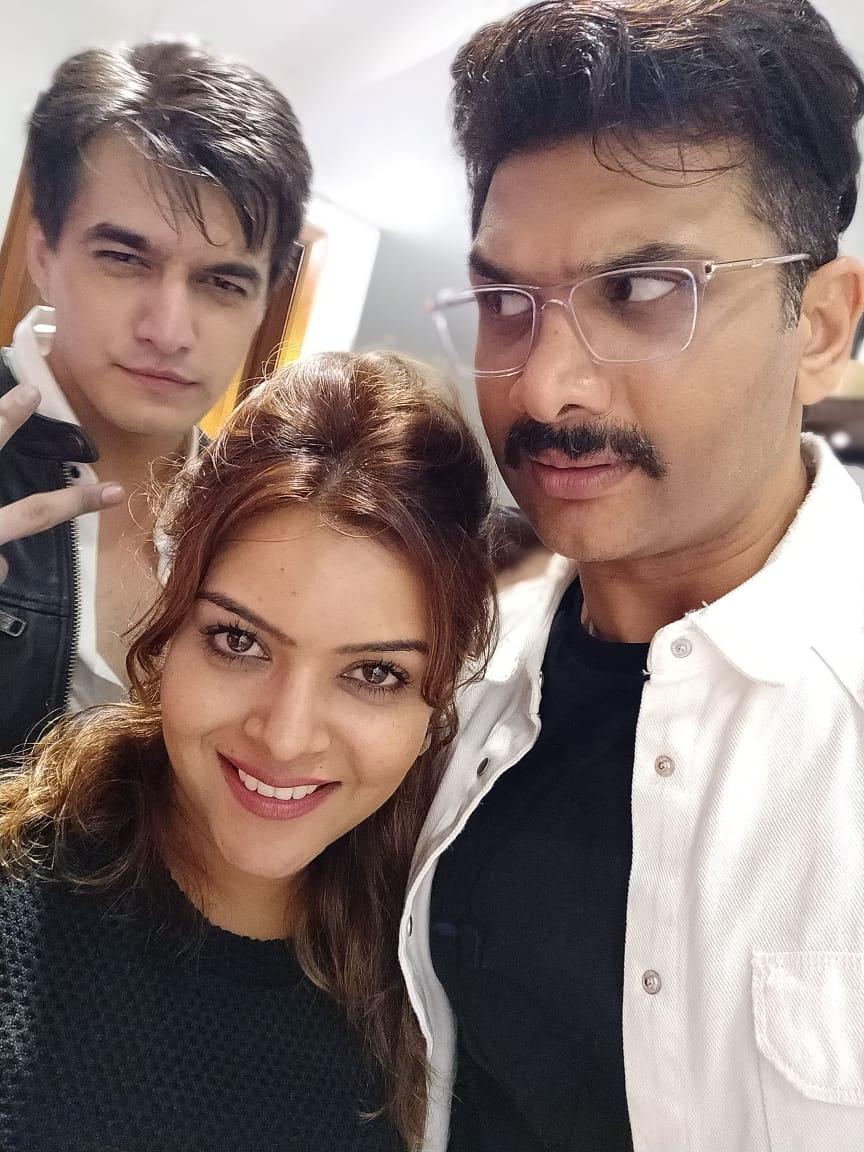 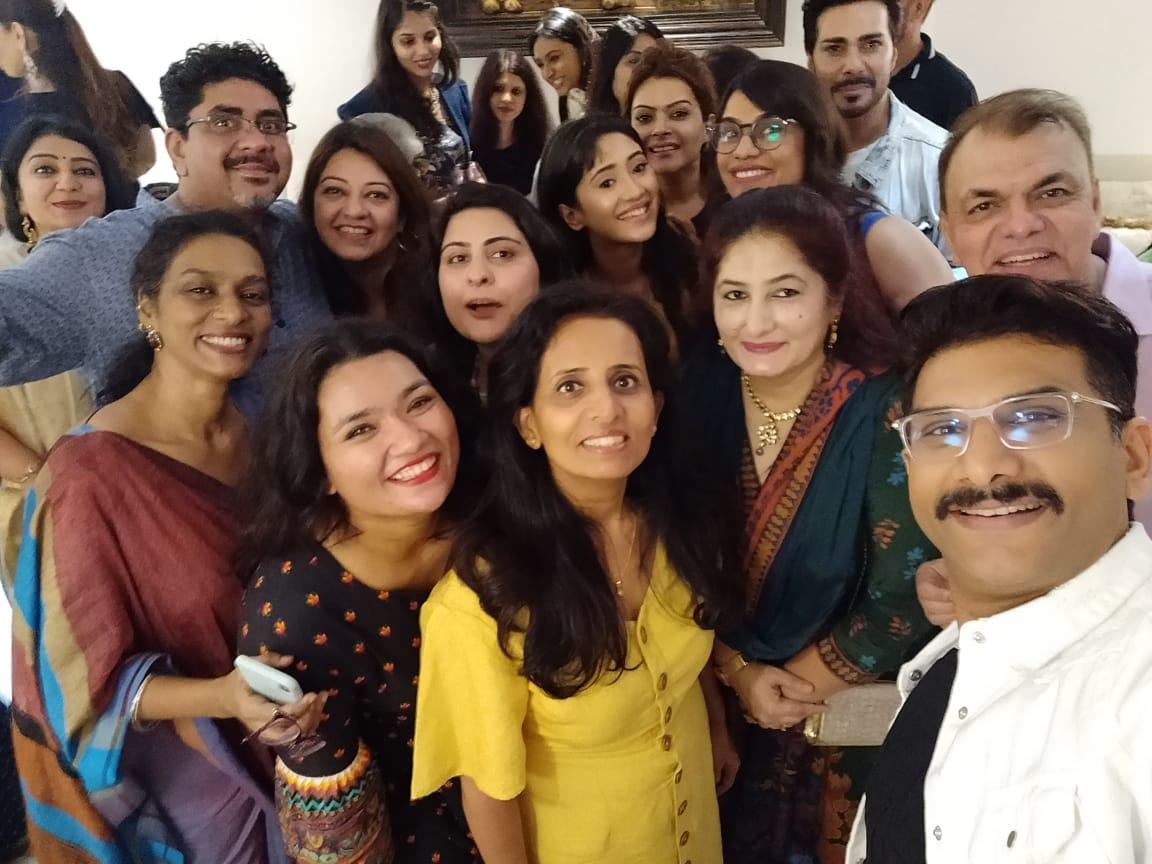 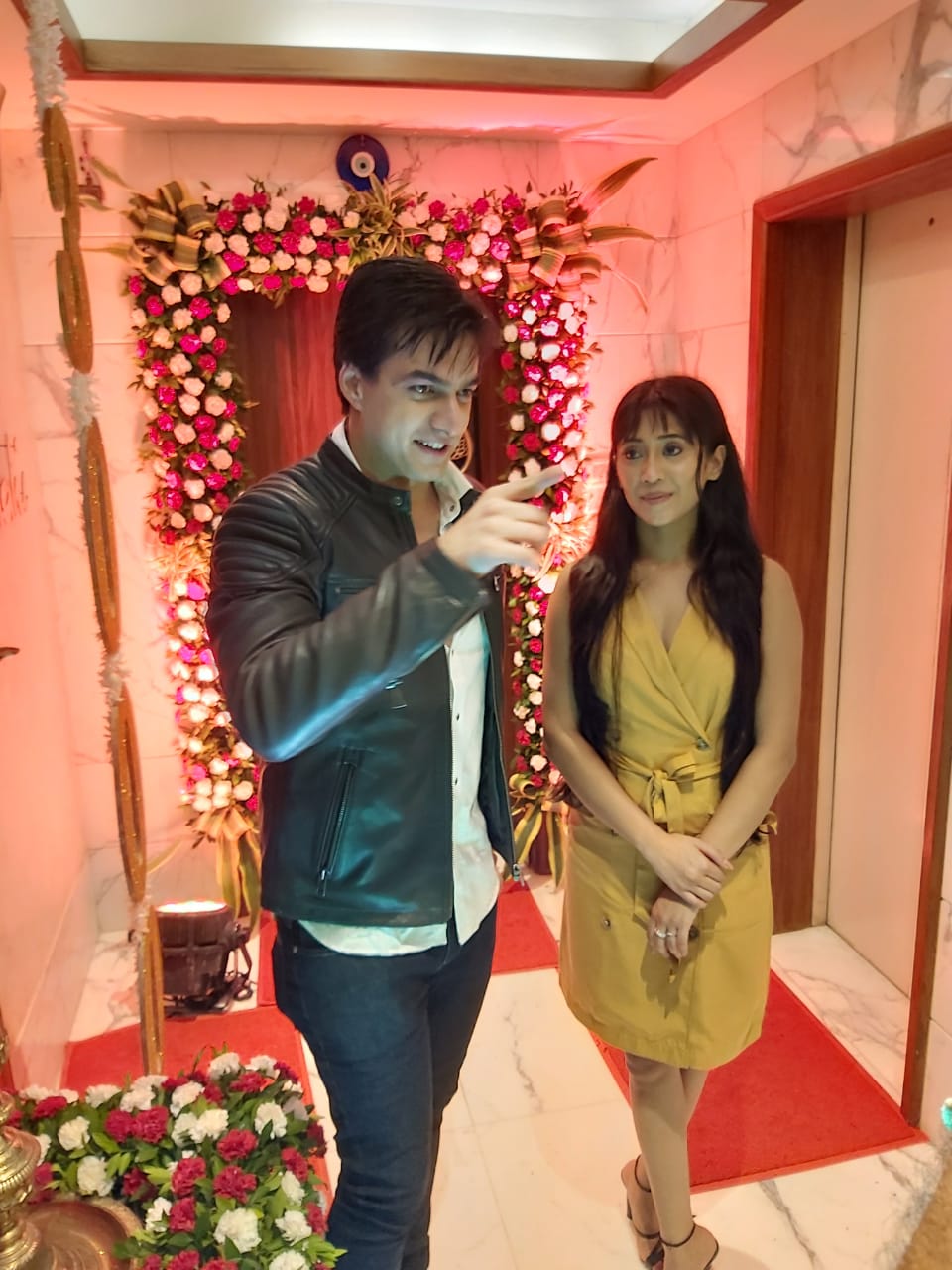 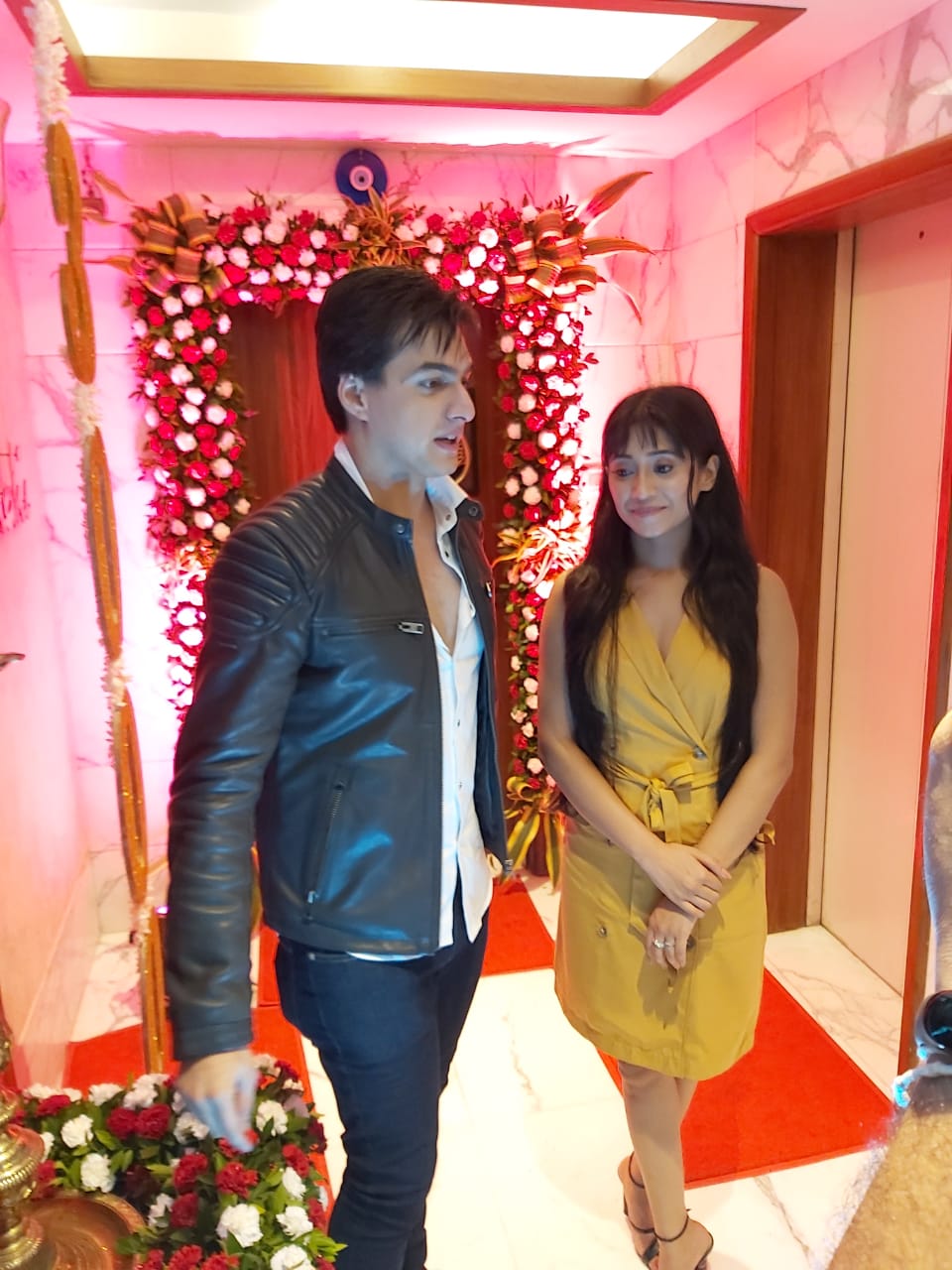 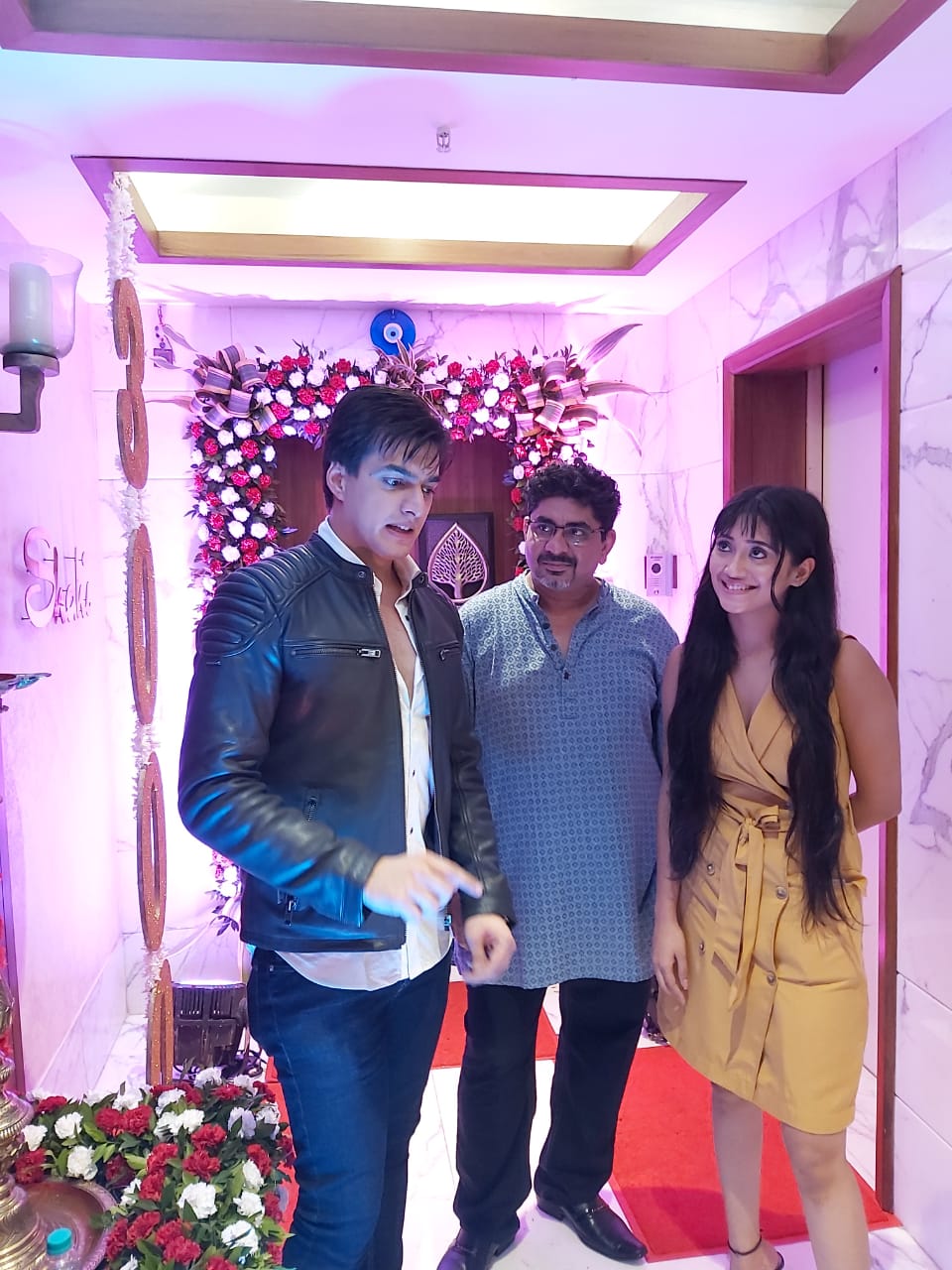 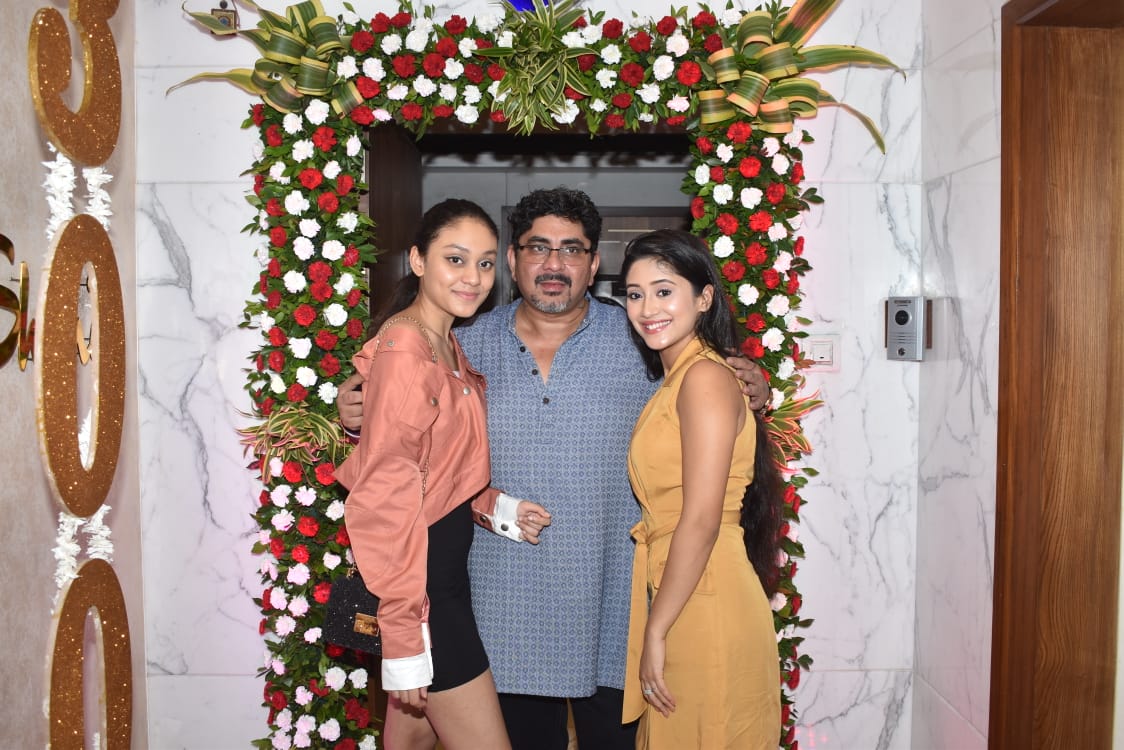 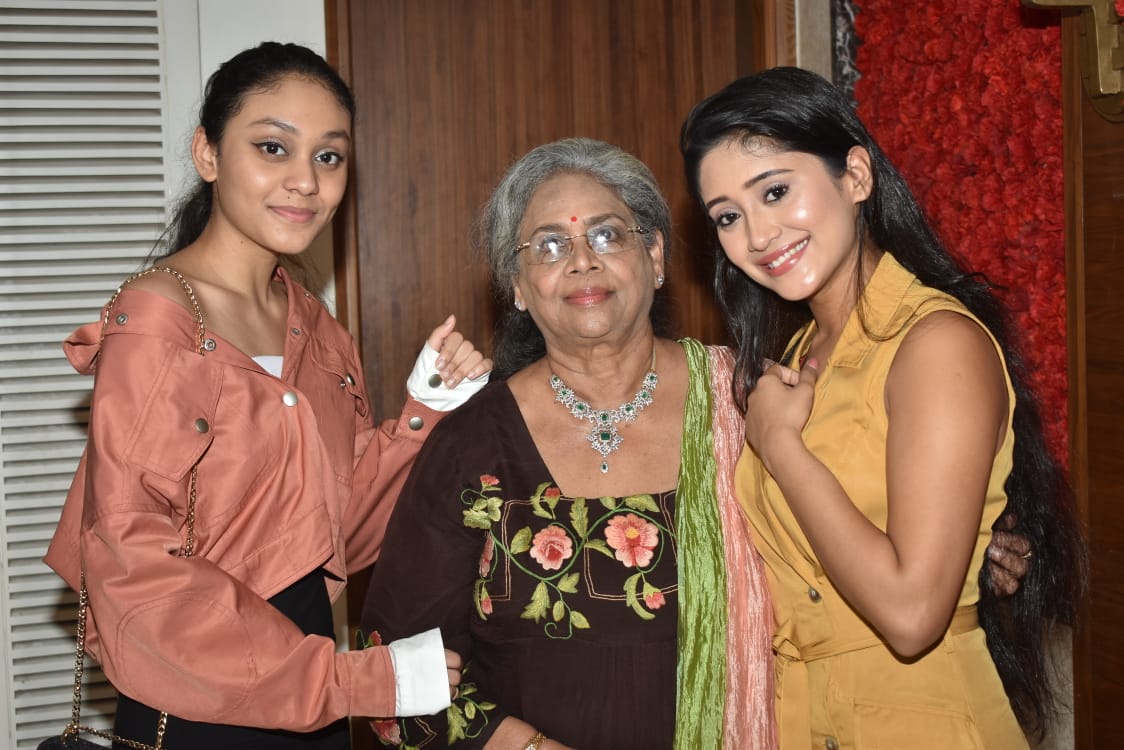 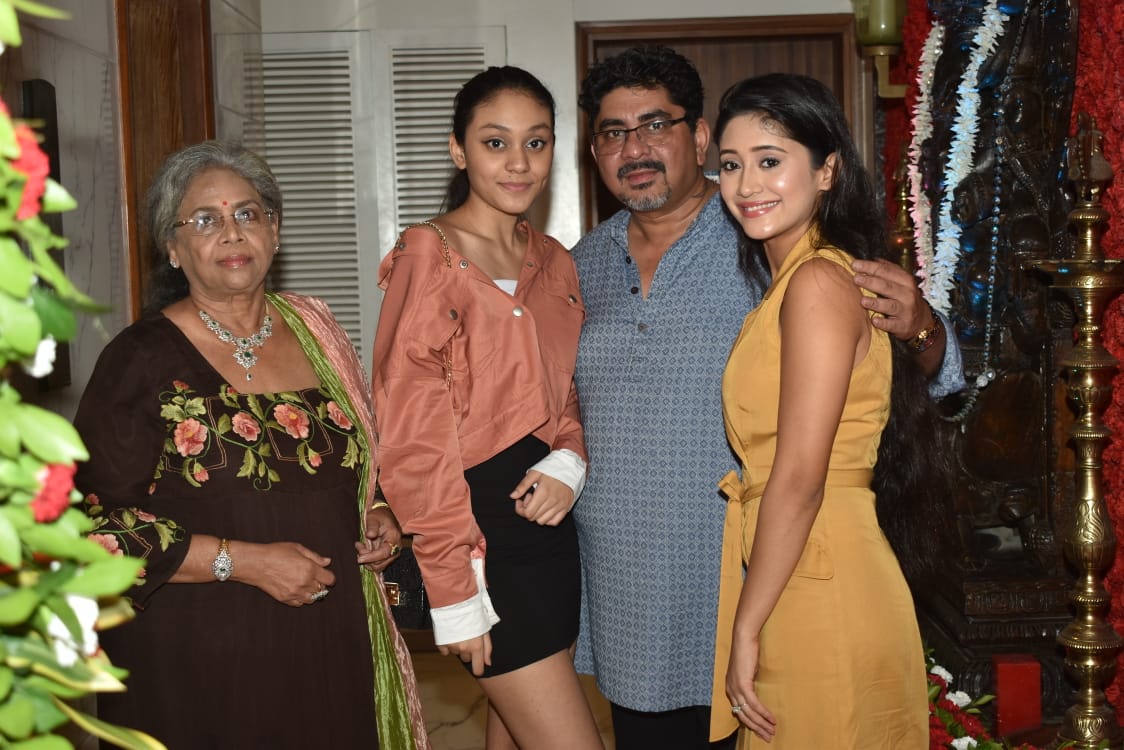 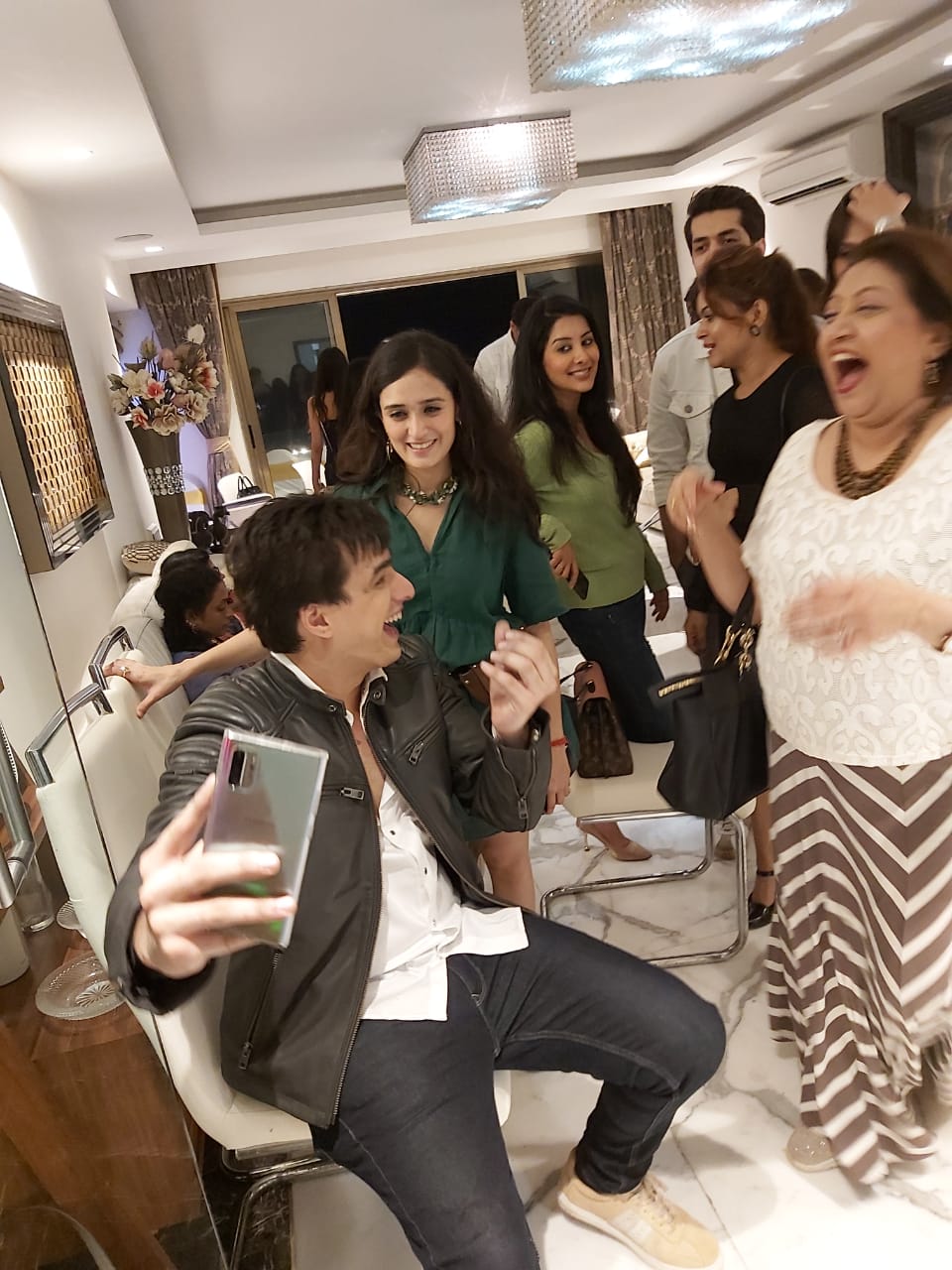 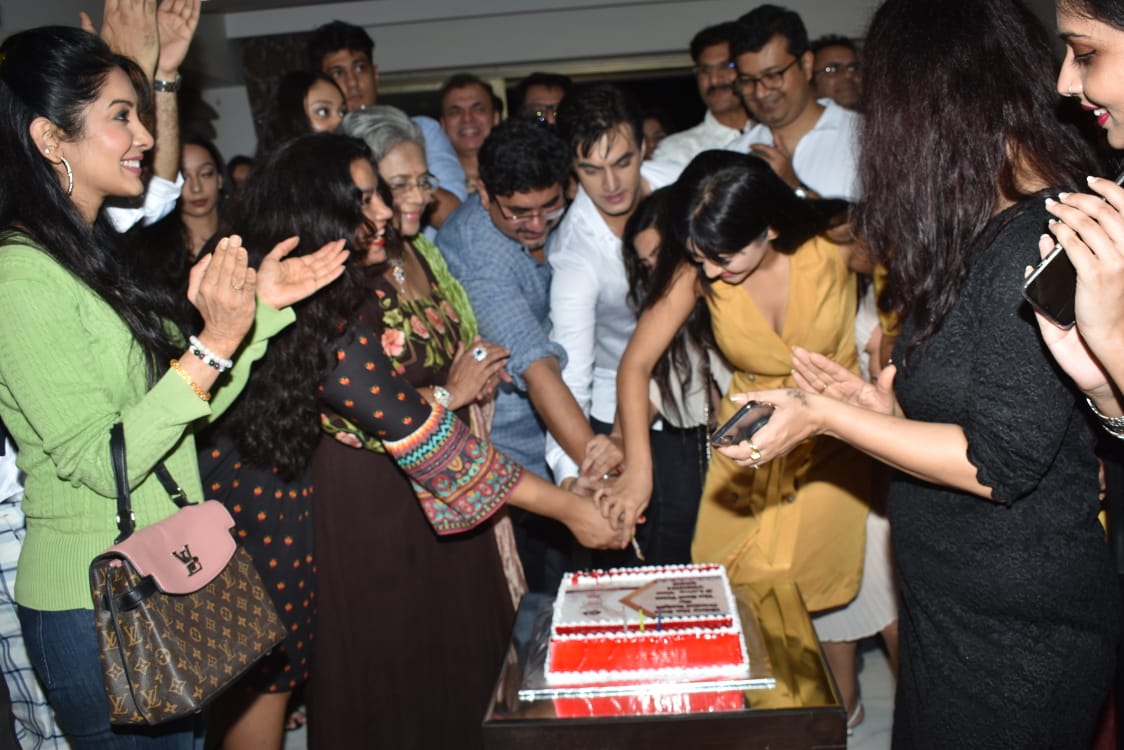 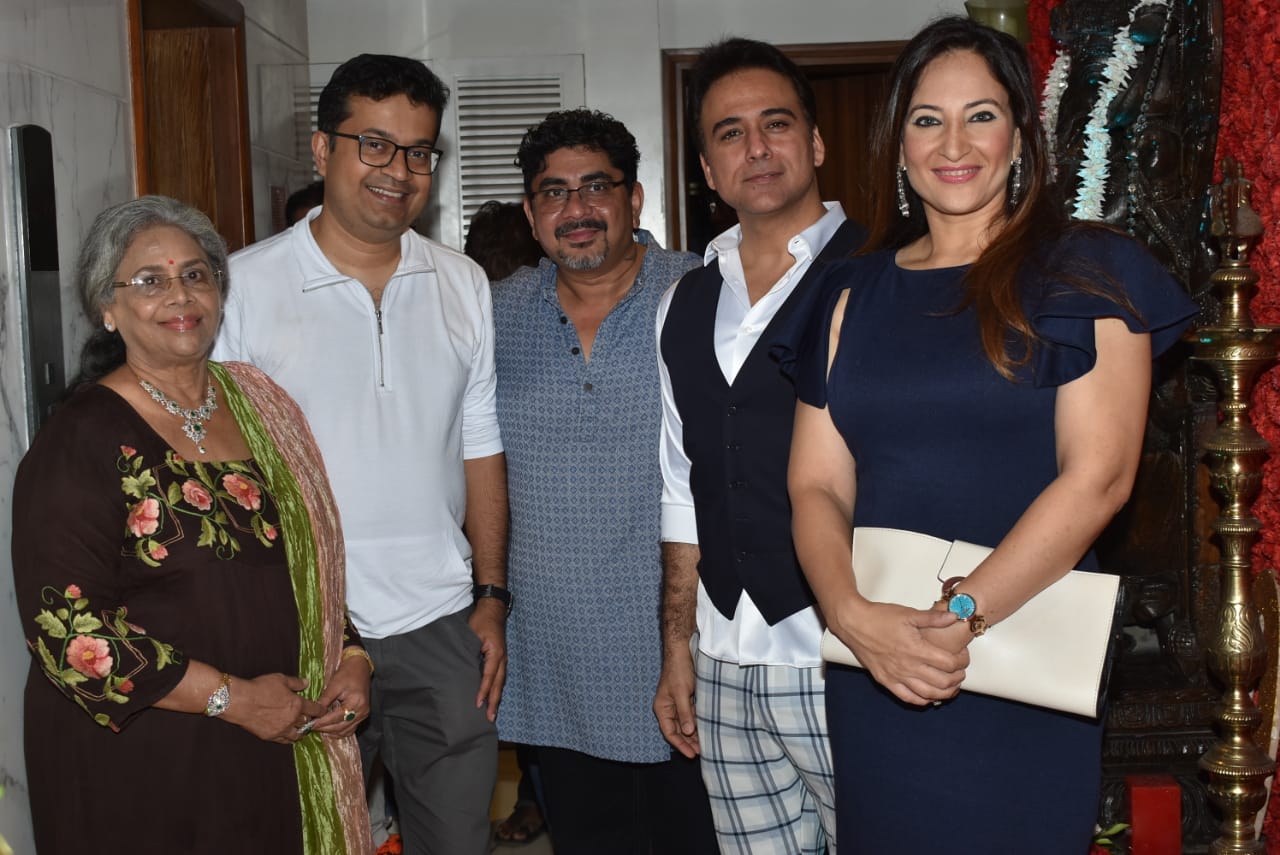 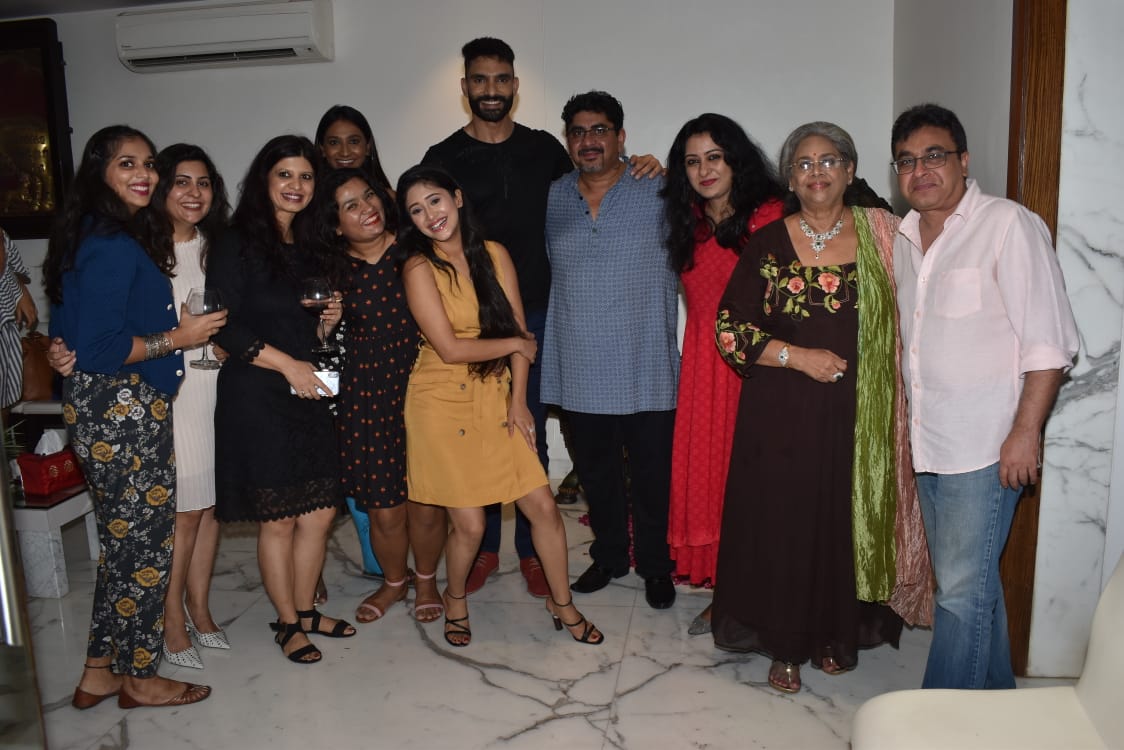 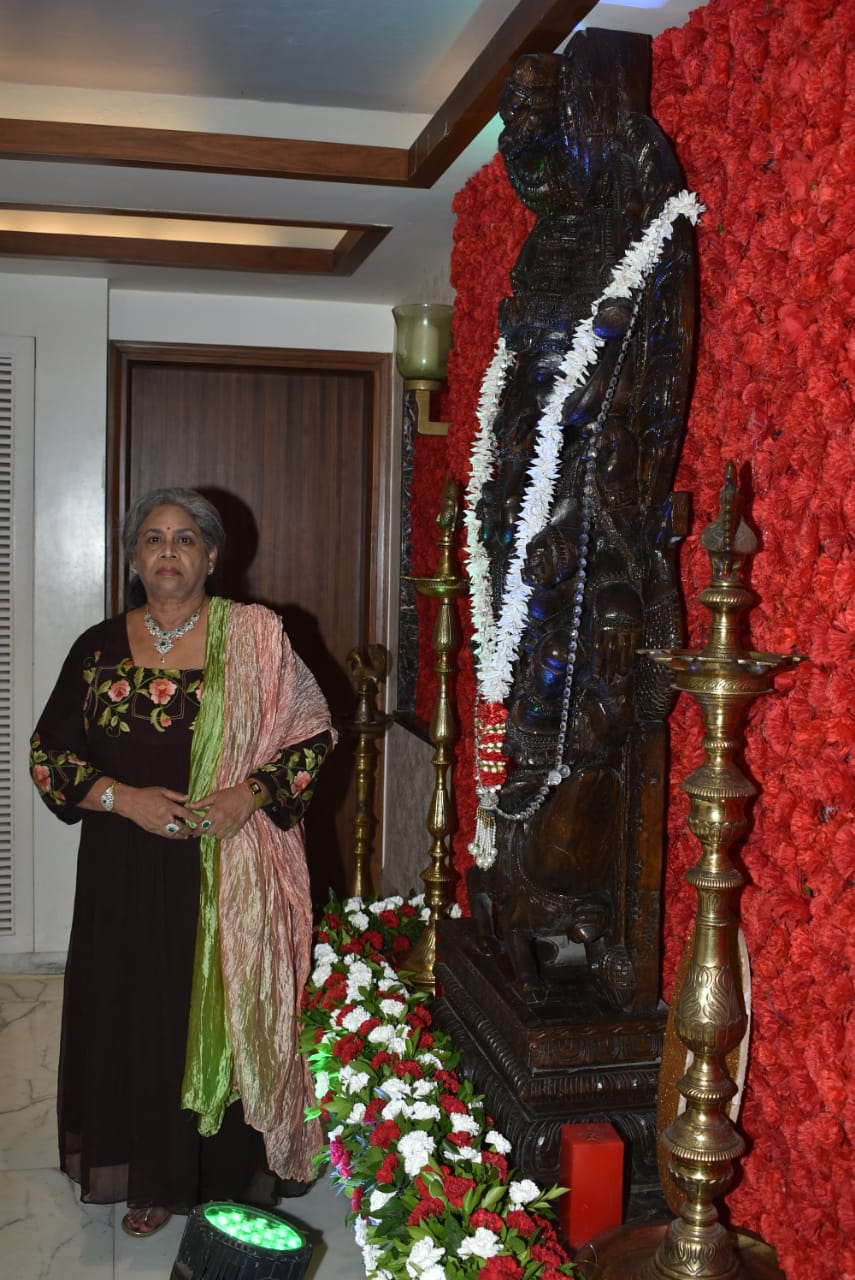 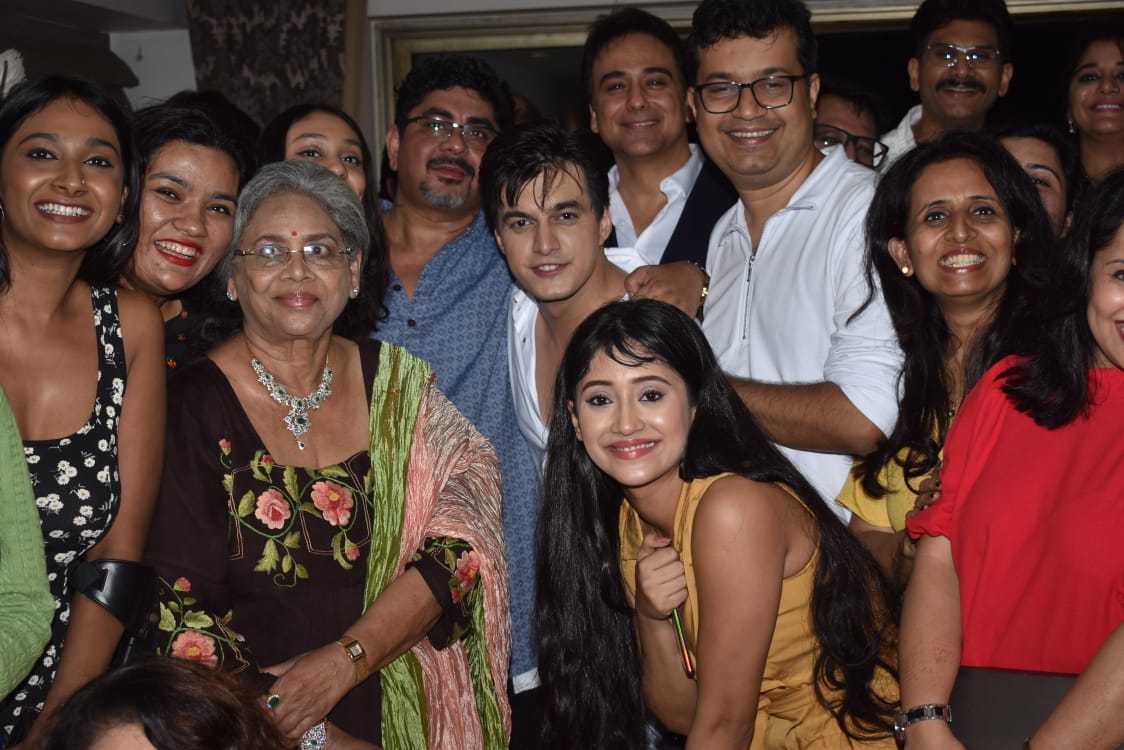 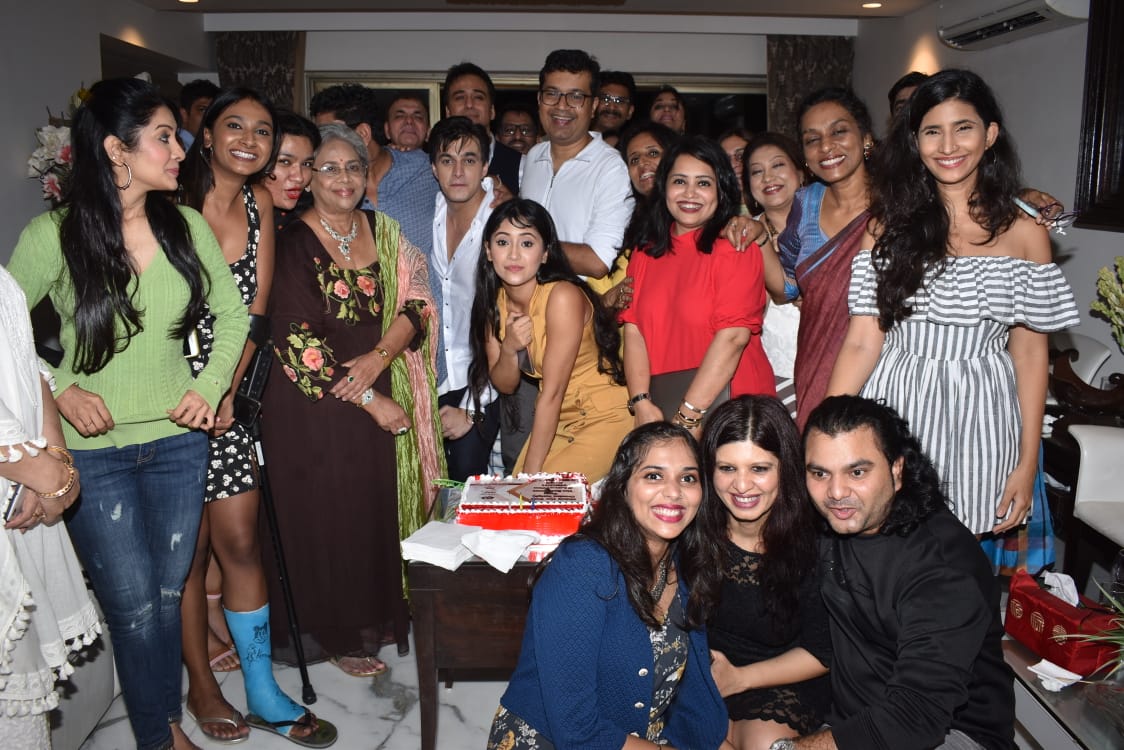 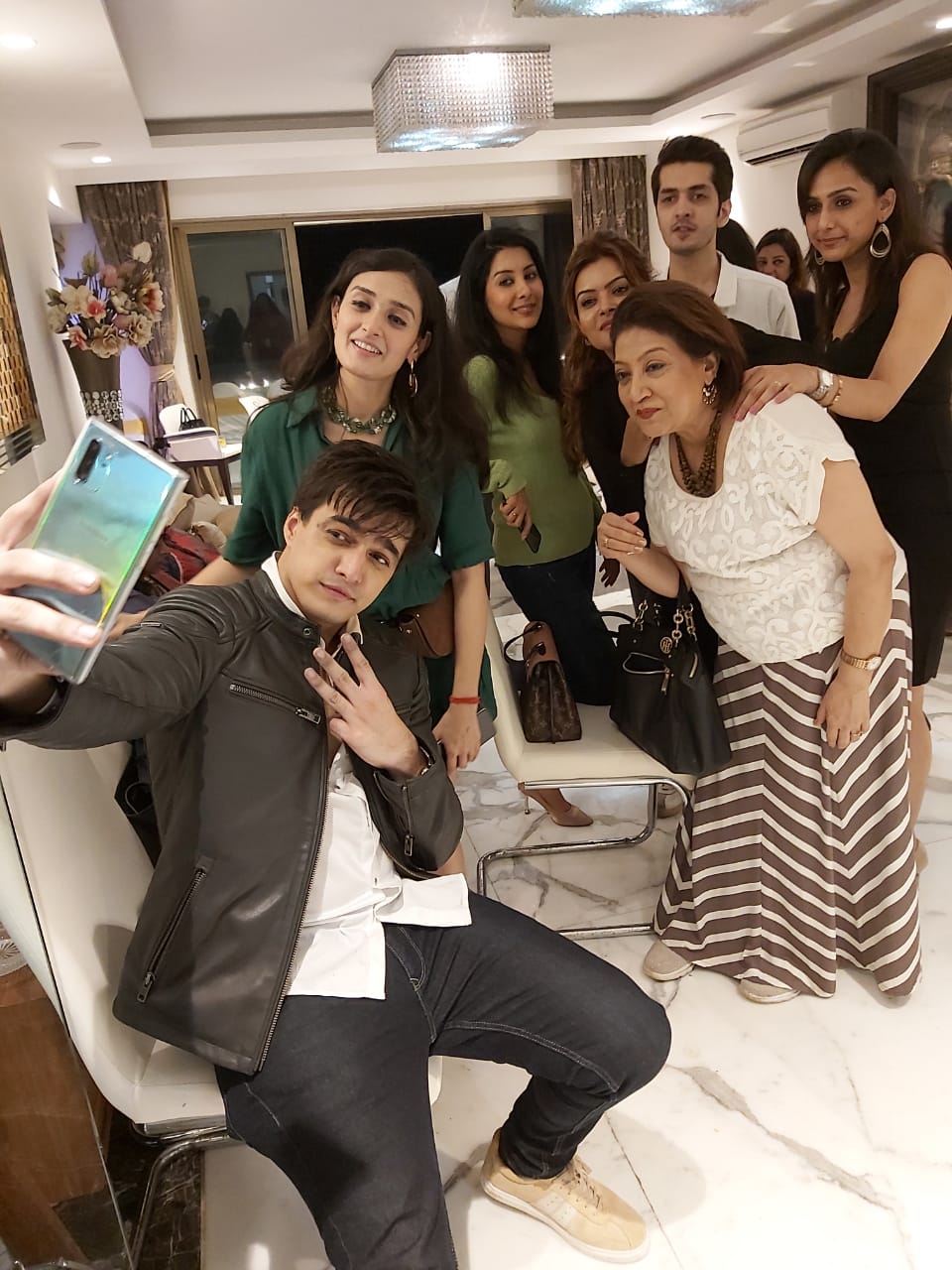