The show took back the viewers to the era of 90’s and the little elements of that generation was brought alive onscreen perfectly.

A simple, subtle love story was written and the characters of Sameer Maheshwari and Naina Agarwal came to life.

From the hand written letters, to waiting for the postman to arrive, to the radio playing its part in beautifying the love story, to the 90’s songs, to the telephone booth calls, to the landlines that are not in demand nowadays, Sameer and Naina’s love story had it all.

Filled with innocence the story set in the 90’s was an out of the box daily soap.

Sameer and Naina’s story was a fairytale set in the generation of 90’s and it was pure. It was simplistic but so much more.

The two actors have done commendable work in the show.

Yeh Un Dinon Ki Baat Hai was written amazingly well. And actors Randeep Rai and Ashi Singh were the pillars of the show. Their onscreen chemistry was adored by the audience.

Even today the Sameer and Naina’s story happens to be the talk of the television town audience and all credit goes to the two stars.

The content was realistic and the quality was top class. Yeh Un Dinon Ki Baat Hai produced by Shashi Sumeet Productions. Till date the fans keep demanding a season 2 of the daily soap with Randeep and Ashi as the leads.

The show and Samaina have given the viewer’s umpteen, uncountable, innumerable numbers of keepsake memories.

Today to make your day brighter we thought why don’t we take you down the memory lane and share the pictures and captures of your beloved Randeep Rai and Ashi Singh.

These throwback stills are literally gold for all the ardent followers of the daily soap and for the admirers of the two actors.

And after looking at them we guarantee you, a smile will be plastered on your face all day long.

Also Read : CHECK OUT – Randeep Rai’s Birthday Wish For Ashi Singh Is A Chunk Of Cuteness!

So what are you waiting for? Starting scrolling below and take a walk down the memory lane with us and view these off the screen clicks of your favorites now. 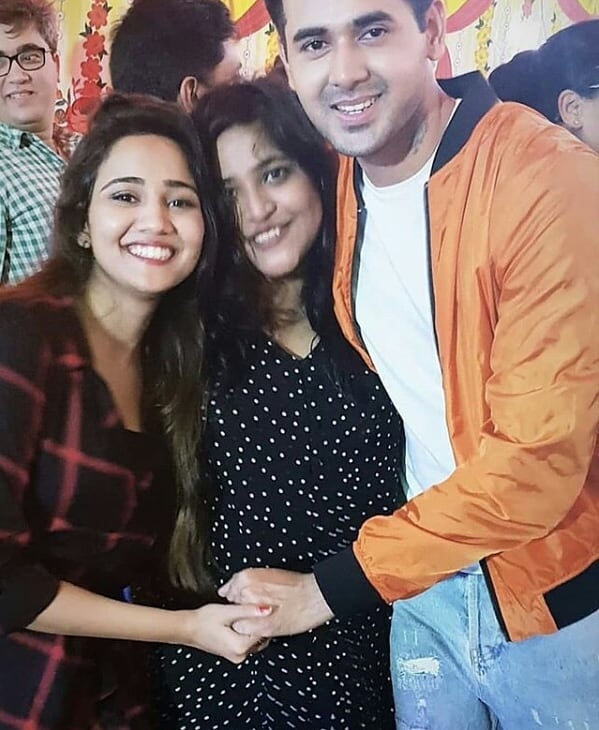 So are you grinning after viewing the captures? Do not forget to share with us in the comment box below.