he love hate saga of an Army officer Rudra and simple village girl Paro has been loved by millions around the world. Their love story was unique and flawed which made the viewers connect with them. The show had a tremendous effect on its viewers. Though the show ended, it still remained in audience’s heart.

Here we bring you 6 reasons why we still miss Rangrasiya.

The Rage Among Audience

The couple of Rudra and Paro (played by Ashish Sharma and Sanaya Irani respectively) created a rage among youth. Their fans lovingly call them PaRud and are still waiting to watch them together again. Rudra and Paro were both flawed people and that gave a realistic touch where audience could relate themselves to Rudra and Paro. 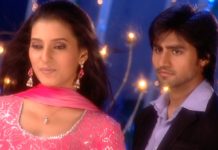 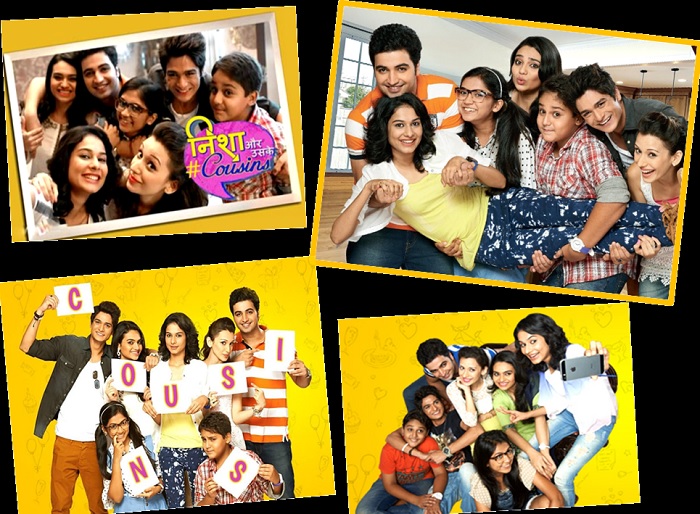