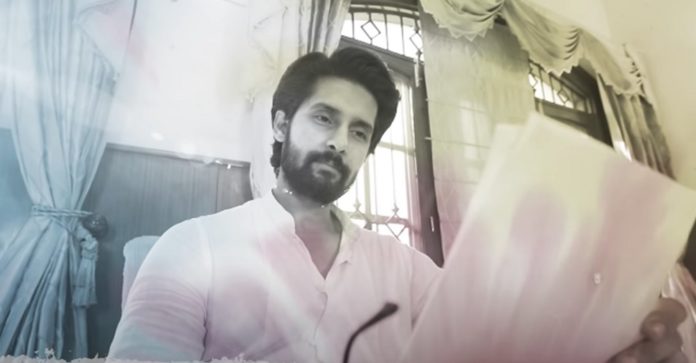 Ravi Dubey is one of the finest actors of Indian television. He is a skilled performer and each time he graces the screen, he amazes one and all.

Be it with his acting skills, or dancing ability or his hosting style the actor impresses always. Adding another feather to his cap of talents, recently Ravi Dubey has penned a beautiful poem and narrated it too via a video.

‘Aankde’, which means numbers is the main topic of the poem. In simple words as he reminds every actor of those golden days when they wanted to be a ‘kalakaar’ (artist) more than a star, he talks about how somewhere amidst the guruvaar and shukruvaar’s aankde the art has wandered away. In short the TRP’s of Thursdays and Box Office numbers of Fridays have crippled the actual art of the artists and much more.

The poem in meaningful words talks about how in this lockdown the artist in the actor has risen again and how post lockdown too the kalakar (artist) should not be let go off.

Ravi Dubey in the poem says, ‘Maine hunar se mohabbat karli hai’, and we could not agree more.

The numbers, TRP’s, the BO collections, can never determine an artist’s talent. And the poem in an upfront way put forth that we should not be a ‘ghulam’ (slave) of Aankde!

Kudos to the actor for penning and narrating his thoughts so beautifully in words in such a poetic manner. It is meaningful and every word he says is right.

Also Read : This Post Of Ravi Dubey Is Swag Redefined ; Nakuul Mehta’s Reply To The Same Is Admirable! 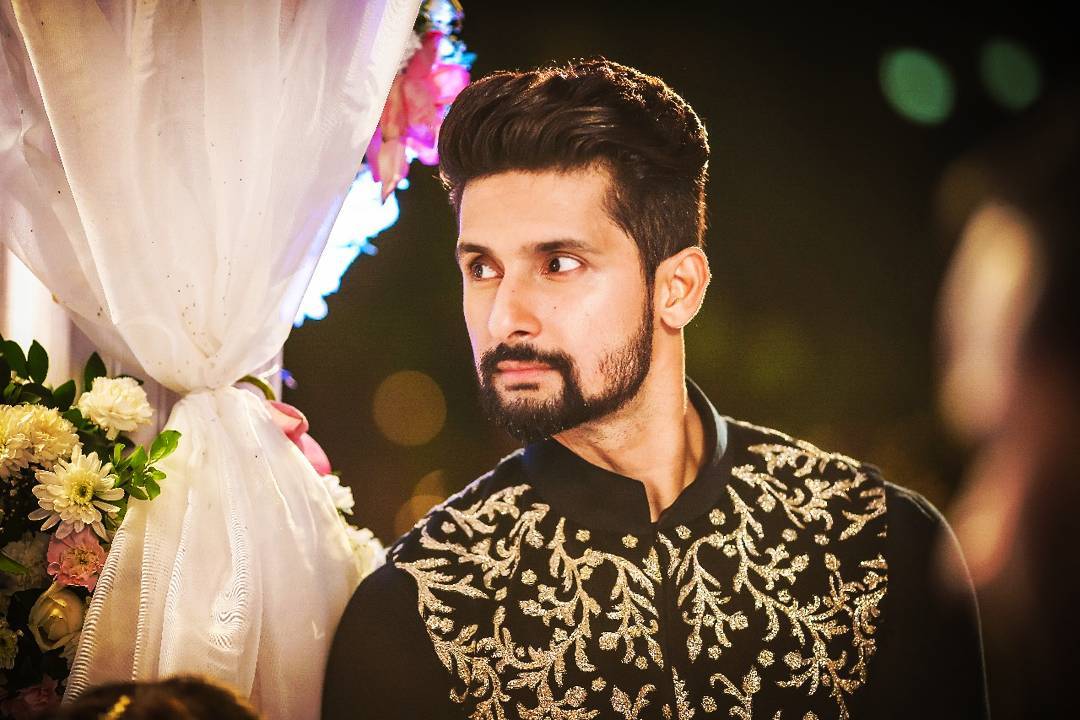 It is significant and makes a strong impact. Once you listen to his words, you are ought to stop and think.

We at Fuze give Ravi Dubey a applause and thumbs up. His poetry is art in words.

Watch And Hear The Actor’s Poetry Aankde Below Now.

The poem is written and narrated by Ravi Dubey. Music in the video is curated by Republik Of Music. The video is presented by Dreamiyata Entertainment Pvt Ltd.

Sargun Mehta and Ravi Dubey are the producers of Aankde.

Also Read : Ravi Dubey Talks About His Journey Of Becoming A Producer – EXCLUSIVE

We would like to send out a big shout out to all the creative artists involved in making this video. Resonating a strong message, it is hands down impactful!