Popular reality show Sach Ka Saamna which had actor Rajeev Khandelwal as its host may be gearing up for its third installment.

Television show Sach Ka Saamna used a polygraph machine to detect any false statements from the participants and with each correct answer prize money was awarded to the contestants.

Rajeev Khandelwal was the host of the show in both the seasons. Currently it can be speculated that it may well return with the third season.

Producer Siddhartha Basu has hinted about the same in his recent tweets. He considers the present time to be the right time to revive the series. “Of course, in a thoroughly researched, responsible, sensitive & empathetic rather than sensational way…”, he adds. Joining the conversation is Rajeev Khandelwal who also thinks this is the right time for its revival.

And I was thinking the same Babu…this is the time!

This proposal may stem from the fact that the #MeToo movement is gathering momentum with celebrities from Bollywood coming forward to share their stories of sexual harassment.

In any case, another season of the truth based reality show will be welcomed by the audience and Rajeev Khandelwal fans alike.

So what are your views regarding this development? Are you excited for Rajeev hosting the show again? 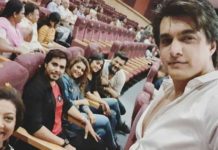 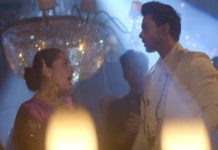 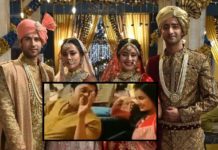 Yeh Rishtey Hain Pyaar Ke : Check Out This BTS Video From The Sets Of The Show!