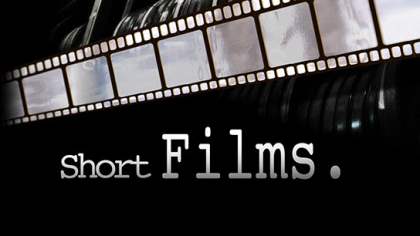 Petromax Films has won the prestigious 48 hour Film project from Delhi which is the world’s largest and most popular short film festival. The Delhi chapter of the festival saw about 70 entries out of which REJECTED was adjudged the BEST FILM. The short film’s story revolves around a young girl’s story who intends to commit suicide. It was conceived, produced, shot, edited and submitted within 48 hours. The film also won five other awards which include Best Direction, Best Writing, Best Acting( Female), Best Sound Design and Best use of Prop.The film will now be screened at the Filmapalooza, 2014 to be held at New Orleans USA