7) The Malhotra’s equation has always been an interesting and twisted angle in the show. Can we expect it to be explored deeper this season? And was it difficult casting Manik’s father?

There’s definitely more coming on it in the episodes ahead. Both Manik and Nyonika have very strong persona and to get someone to match them and fit in the family was definitely difficult.

Ayaz had to watch a lot of Manik- Nyonkia scenes from earlier to understand his character.

8 ) It’s interesting how you have weaved in other characters in MaNan’s story yet they have their individual space and hold their own in the show. Its not easy to make your audience invest in other characters, how do you achieve that?

I really don’t know if we have achieved it, if by season end people are still invested enough to hate or love a character that would define if we have been able to portray the characters right, indifference is the worst thing that can happen to a character. 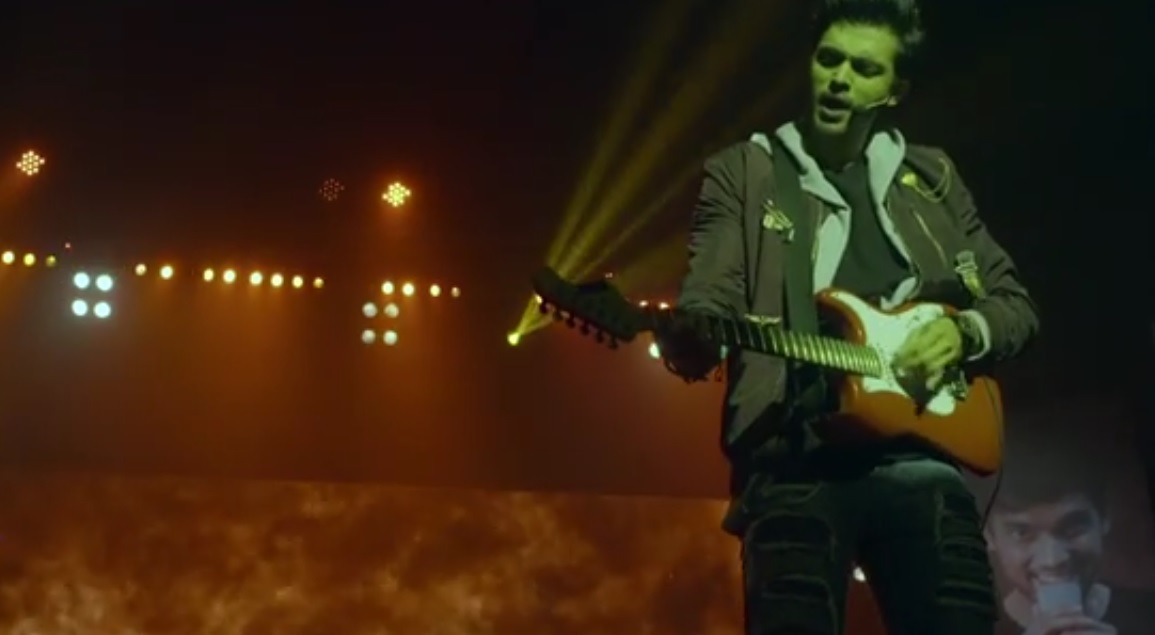 9) Coming to the songs, they are a major hit with the fans. They are in absolute sync with MaNan, their feelings and conflicts. It must not have been easy? (Can you give us an insight on what all went into the making of these songs)

Oh! Don’t ask on the drafts and redrafts we have had on the compositions and the lyrics, at one point of time my head was spinning with all of them!!

Initially I really thought that film songs were better as they have instant recall and we took a huge risk by composing originals.

But Sreejoni and Divya who are both first time song composers came through beautifully and I think they have got a freshness to the songs.

Actually as the story was locked, we knew exactly where we needed the songs to play and therefore they could be written to and composed keeping in mind the state of mind of the characters….contd