We aren’t going to talk about the whys and who’s of the situation but the fact that Ritvik Arora aka Kunal from Star Plus’ Yeh Rishtey Hain Pyaar Ke getting replaced by actor Avinash Mishra, is all over the media and the fans and viewers of the show are already aware of it by now.

Irrespective of focusing on the reasons, why its happening, we would today, like to talk about how the talented Ritvik Arora made everyone fall in love with Kunal despite of being a grey and multilayered character in the show.

Of course the makers and writers of the show own the character of Kunal from the way they’ve written it but at the same time, Ritvik’s charm and his acting skills have indeed done wonders for his character to come out beautifully as it could always.

Looking from how the character progression of Kunal has been probably one of the best things that has happened content wise on the show, Ritvik’s execution of the same has a great role to play in it. Coming across as Abir’s Naanko, the viewers have seen him as a workaholic and Meenu Ka Munna guy, who was one of the top most businessman but a man who was always stuck between his mother’s commands and his brother’s love.

At times Kunal would act like the egoistic and stubborn two year old whom only Abir had control over yet at the other times he was the one becoming a mediator between his mother and bhai.

The way Ritvik has always maintained the class and sass of his character, the way he turned him into the cutest guy you can never get angry on to being the wounded lover and then being this soft little kid when it came to being Abir’s Naanko, Ritvik has displayed the most calm, erratic and even the extreme emotions with sheer perfection.

His shiny eyes and adorable smile has always tugged at viewers hearts. There isn’t a moment when he didn’t make the viewers cry with him. His terrific chemistry and offscreen bonding with his onscreen brother Shaheer Sheikh reflected so well on the show that we have a separate fanbase for this Rajvansh brothers duo.

His pairing with Kaveri Priyam came out as a fresh one and garnered major fan following and love. Although flawed, Kunal’s character’s showed a very realistic progression on the show which made everyone accept him whole heartedly with open arms. 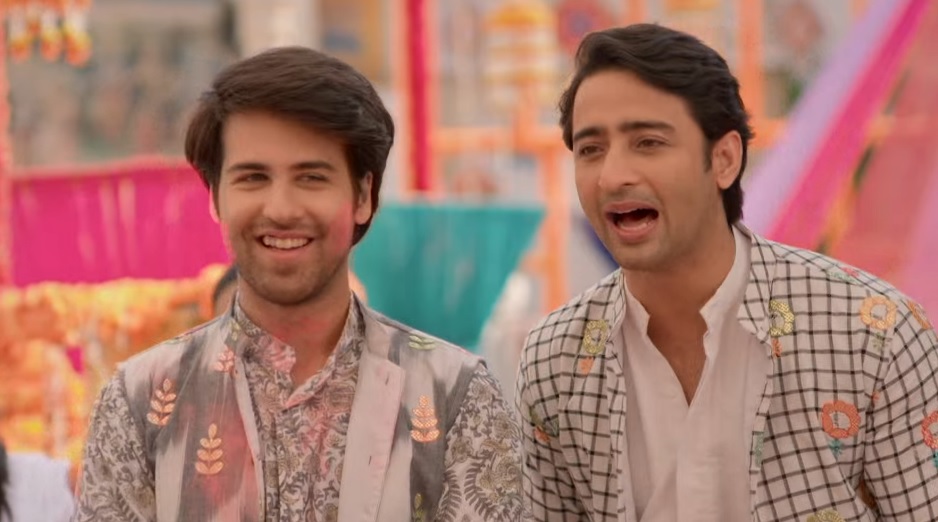 Ritvik Arora not only made the entire progression relatable but also made sure sure to always do justice to what was offered on his plate as an actor. He has made Kunal a character, etched deep into viewer’s heart and fitted so well in his shoes that he eventually became the only face viewers could relate to, when talked about Kunal.

He has been the best Naanko to Abir and the justifiable ladaku chokro to Kuhu. He made Meenu Ka Munna not a reference but an expression of emotion for many.

Here’s congratulating Ritvik Arora for delivering such amazing performance with all the versatility he harbored while he’s still in the process of budding into a fine actor. We surely see a star in the making and wish that this powerhouse of talent goes places in future.

The viewers will definitely miss Ritvik’s tone of calling his bhai and getting stuck at mish..bha…. . The dance sequences will definitely be a little under 100% without this slaying dancer but as they say, the show must go on and it will.

Till then, looking forward to watching him create magic with another onscreen show when finally the pandemic gets over!