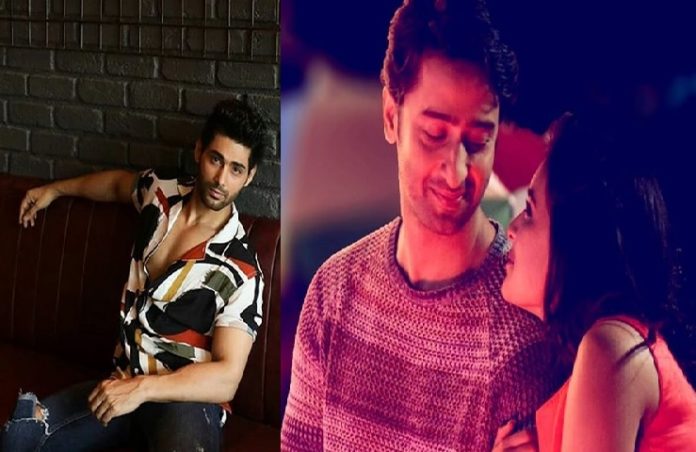 The post lockdown shoot has resumed for many shows including one of Star Plus’ popular show Yeh Rishtey Hain Pyaar Ke.

The Shaheer Sheikh and Rhea Sharma starrer has been abundantly loved by the fans all over the nation and now the excitement of watching their beloved jodi Mishbir aka Mishti and Abir is simply sky high among the fans.

However when the show is making a comeback after a gap of such long time, the storyline is bound to witness some changes for good.

The latest development in regards to the show tells us that the talented actor Ruslaan Mumtaz is going to make an entry in the show.

Ruslan Mumtaz made his television debut in 2013 and was last seen as a part of a web series in 2019.

Well, are you excited to witness the change coming in your favorite show?