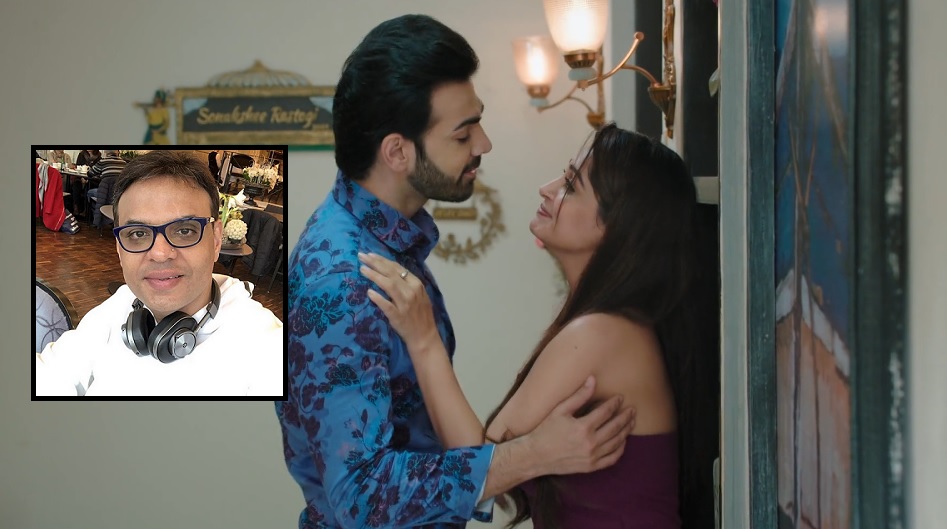 The love story has finally kick started. However, Rohit’s old love, Raima, has come back in the story and she is going to blame Sonakshi for losing 4 years of her life being in coma.

As per a new precap of the show, Rohit is going to behave in an extremely rude manner with Sonakshi who had come there as a guest on his invitation at his mother’s birthday party. The incident will be naturally devastating for Sonakshi.

This upcoming track has made some fans very upset. Social media has become a talking point as the current track is being discussed widely by the viewers.

Speaking about the track, producer of Kahaan Hum Kahaan Tum, Sandiip Sikcand said, “People are making a lot of assumption and presumptions on what will happen next. However, KHKT is not a typical show.”

He also advised the fans to not expect any regular twist in the show. “Even with Raima coming, don’t expect anything that you have already seen before. You will get to see something new and different and audience are really going to love it”, he said.

The upcoming episodes may change a lot of equations between the characters of Kahaan Hum Kahaan Tum. Along with drama, Sandiip Sikcand assures of unique storyline in the show. He said, “It is not going to be the regular run of the mill. Obviously, we have to do drama but in that we always try to do something fresh and new. You will see a lot of relationships (in the show) changing now. So keep watching and loving the show.”

To witness what unveils in Rohit and Sonakshi’s lives next, keep watching Kahaan Hum Kahaan Tum on Star Plus.