Two most popular prime time drama of colors, Sanskaar and Na Bole Tum Na Maine Kuch Kaha  are all set to go off air from Mid-September paving the way for the big ticket reality show Big Boss. Big Boss 7 is again going to be hosted by Salman Khan as his effect do get reflected on the TRP figures.

The one hour prime time slot from 9 pm to 10 pm will be left for Big Boss 7 to take over. The fate of Na Bole Tum Na Maine Kuch Kaha Season 3 isn’t yet decided. However, as per certain media reports Sanskaar might get shifted to afternoon slot.

So, the viewers should get ready for Big Boss 7 which will hit the TV screens again by Mid-September with an ample amount of celebrity
guests inside the most controversial house ever! 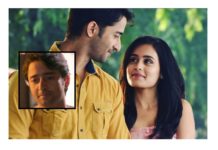 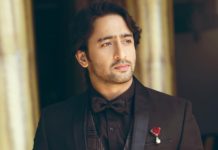