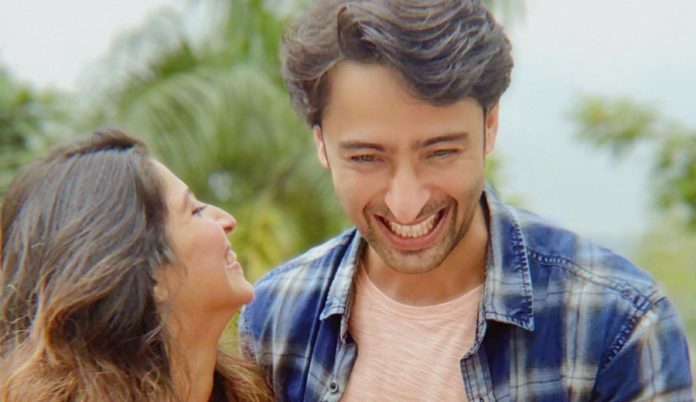 Shaheer Sheikh and Sonarika Bhadoria had made one of the most loved pairs on screen when they had worked together. They had portrayed the much hyped historical characters of Salim and Anarkali in the Colors TV show Daastaan E Mohabbat – Salim Anarkali.

Although the show itself was short lived on screen and witnessed a closure sooner than expected, Shaheer and Sonarika’s on screen chemistry was much appreciated. They garnered a fan following of their own.

Actress Sonariks Bhadoria posted a handful pictures of herself with Shaheer and they are just eye candies!

Check out the pictures below –

All rainbows and sunshine over here! @shaheernsheikh

Well, Shaheer and Sonarika surely created a great on screen pair on screen and their friendship also now remains to be adorable by their fans. 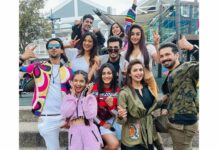