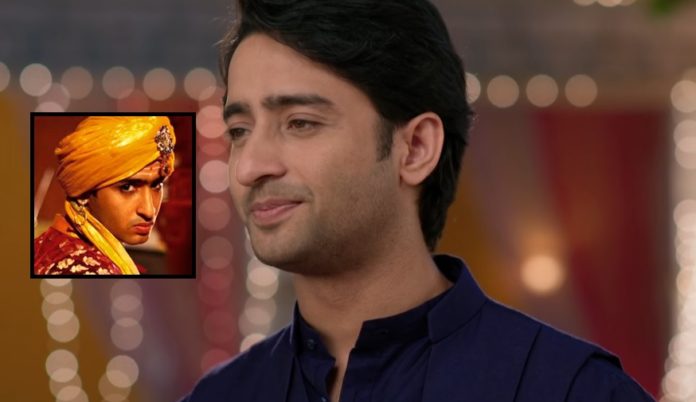 Shaheer Sheikh has been a versatile actor from the start and the actor has always preferred to challenge himself in different ways to bring out his caliber .

The actor landed his first role in Indian television industry back in 2009 and after doing Disney’s Kya Mast Hai Life, the actor replaced Satyajeet Dubey and went on to play ahead the character of ‘Nanasaheb ‘ in Zee TV’s historical drama Jhansi Ki Rani.

Also Read : Shaheer Sheikh Takes You ‘Back To School’ With His School Days Memories Now

The actor was much appreciated for his incredible skills at such young age.

Sharing a few but fond memories from the show on his Instagram profile, the popular actor from Star Plus’ current show Yeh Rishtey Hain Pyaar Ke has made his fans super happy with his another shot of #DownTheMemoryLane fest! 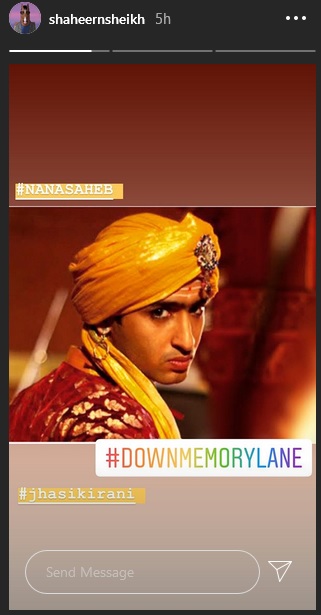 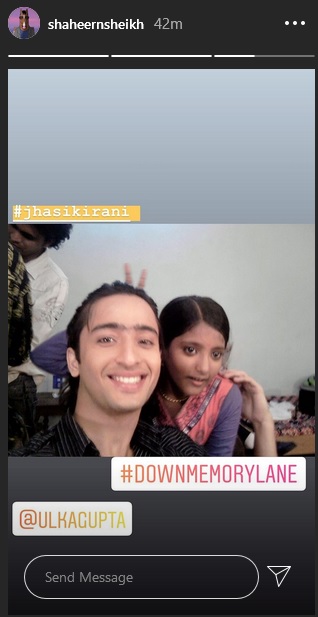