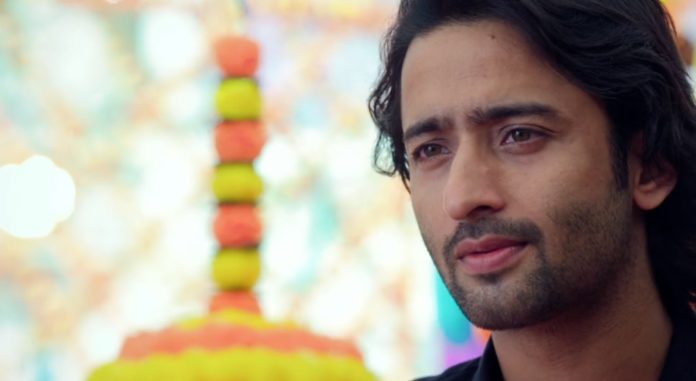 Actor Shaheer Sheikh is one of the most popular stars of Indian television whose fan following not only resides in India but crosses the border and brings him international fame too. The actor is equally a star in Indonesia and his popularity knows no bound there.

His show Yeh Rishtey Hain Pyaar Ke on Star Plus is doing quite well on the TRP charts right now and his character is probably the most wanted man from Indian TV.

However, another part of Shaheer that gets him a lot of attention from his fans is the way he often deliver deep and philosophical messages to his followers. He is indeed good with words and that shows up very often through his Instagram or Twitter posts.

Today also, Shaheer Sheikh posted such a message on Instagram that read as,”I feel celebrating small things in life makes a big difference.. in ur life UR perspective matters.”

I feel celebrating small things in life makes a big difference.. in ur life UR perspective matters. #loveCoffee #madMe #shaheersheikh 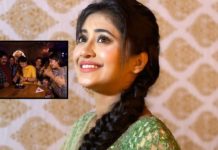 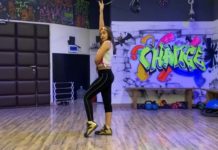 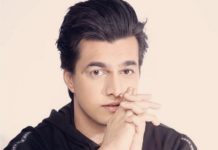