Shaheer Sheikh, as soon as the Indian television viewing audience hear the name they tend to smile and grin widely.

Just his name is enough to brighten and make the say of his umpteen numbers of admirers.

During these lockdown times the actor’s fans are thoroughly enjoying the re-runs of his earlier shows on TV.

With Mahabharat re-airing on Star Plus and  Kuch Rang Pyar Ke Aise Bhi re-airing on Sony Entertainment Television, his followers are simply loving it.

The actor has a huge fan-following and his ardent fans go gush over him endlessly.

He is currently essaying the lead character of Abir Rajvansh in Star Plus Yeh Rishtey Hai Pyaar Ke.

The admirers of Shaheer Sheikh can never get enough of him. Recently while surfing through the social media accounts of your favorite star, we came across a few captures of him raising the temperature of water.

Also Read : Shaheer And Rhea : 25 Handpicked Captures Of Your Favourites!

Literally lighting fire in water and making hearts race a mile a minute, these pool captures of the actor will leave hearts in a mushy mess.

Without a ounce of doubt these captures will make women go weak in their knees and they are hands down swoon worthy. And if you are a fan of the actor then we are sure you just cannot look away from the stills.

So what are you waiting for? Start scrolling below and view the pool clicks of Shaheer Sheikh literally lighting FIRE in water. 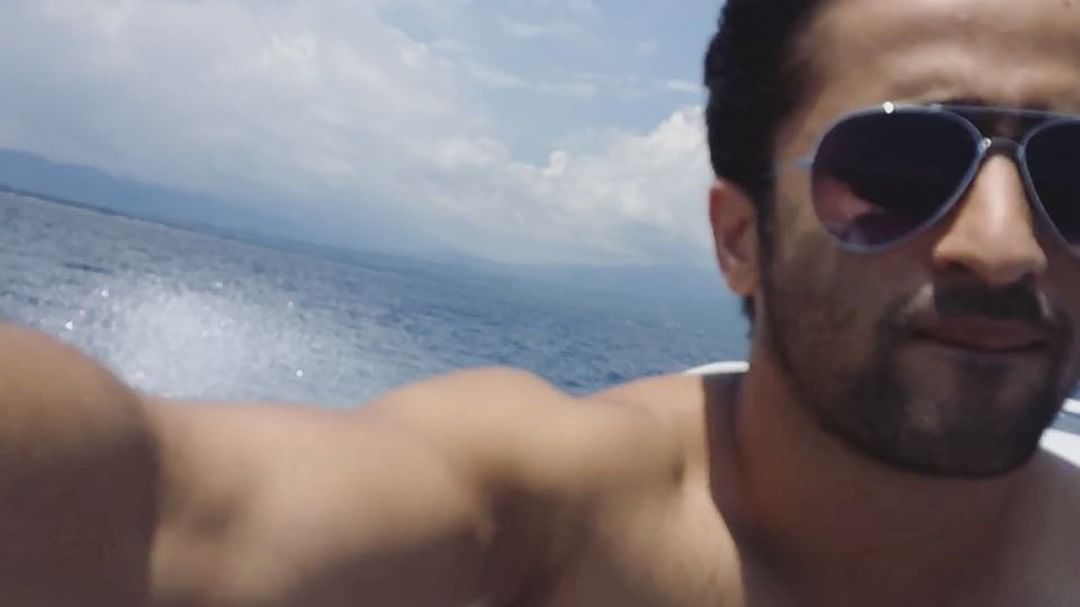 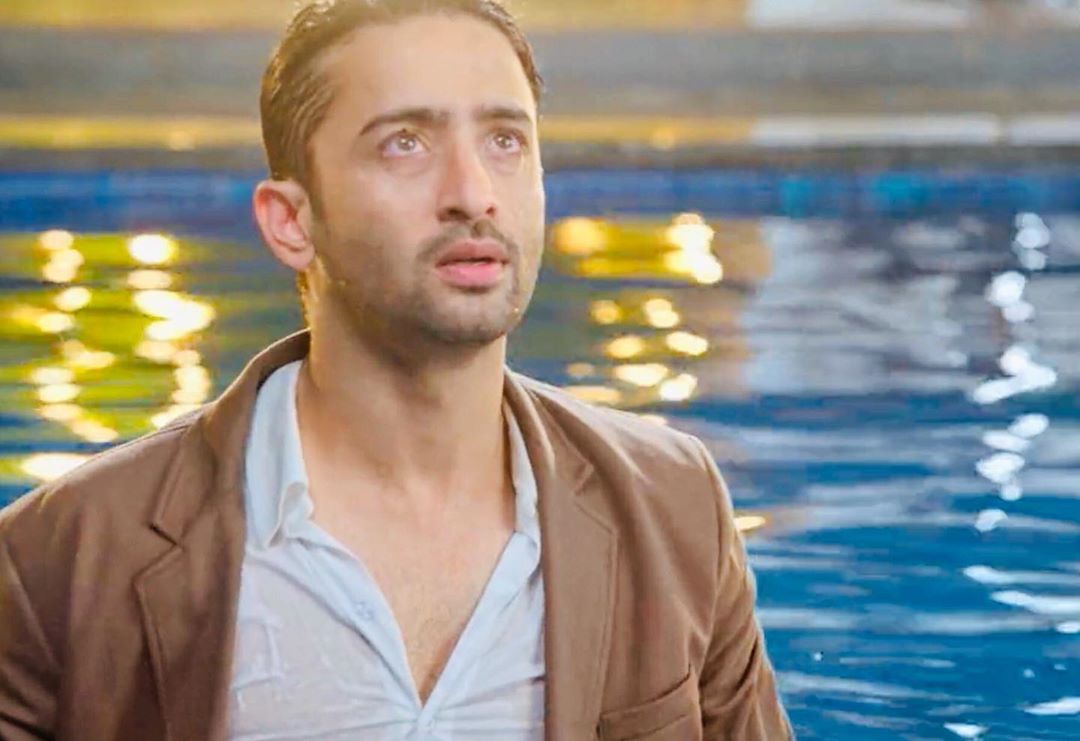 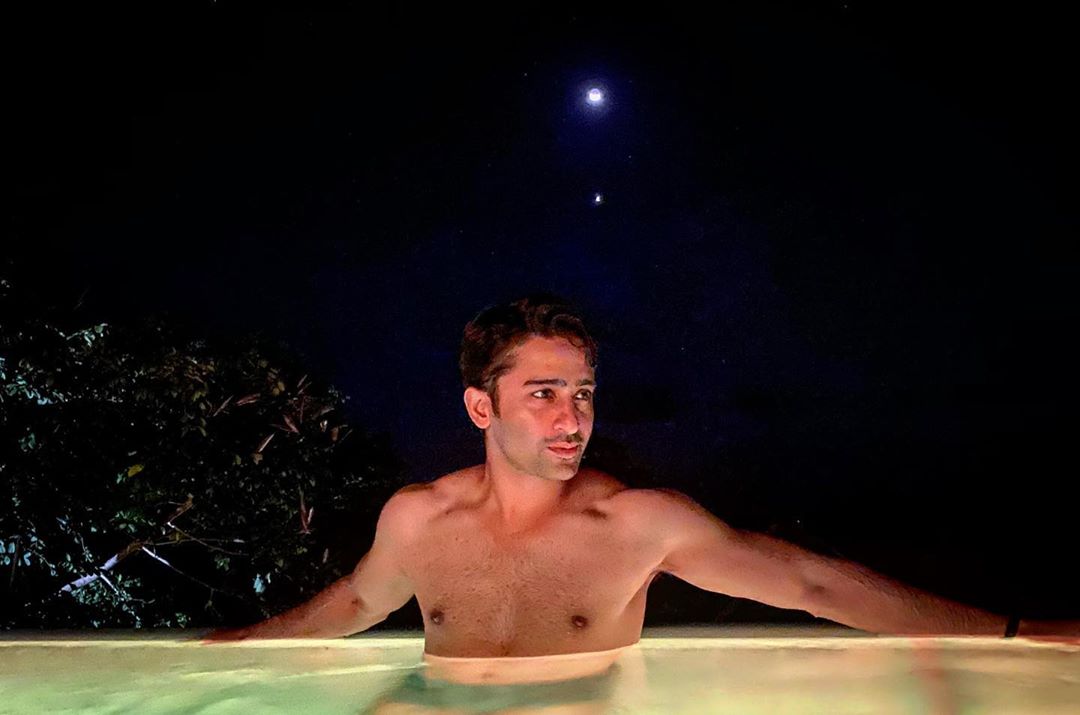 Don’t forget to write in your comments, in the comment box below.