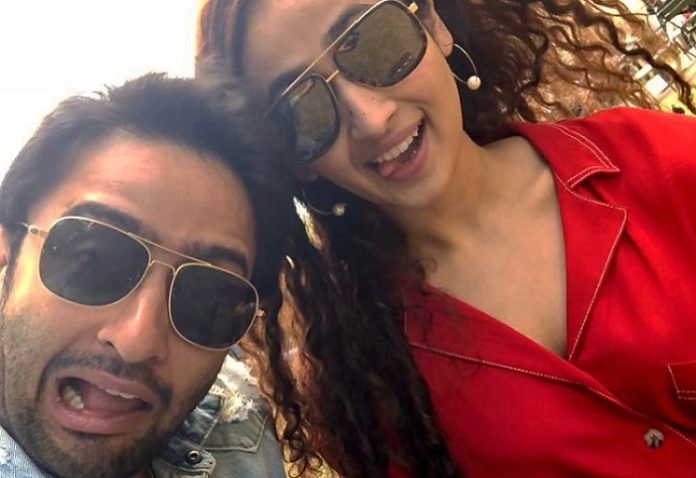 Putting a halt on those tiring works by fans, Shaheer has himself posted a picture of his with Ruchikaa today and also captioned it saying, “Here you go… after all the morphed pictures, thought of saving you all some time”.

This picture has made his fans who also call themselves as his ‘birdies’ super happy. Ruchikaa Kapoor also reposted the same post of Shaheer. Ekta Kapoor wrote on her post saying ‘Beyonddddd adorable ❤️❤️❤️❤️❤️’.

Take a look at the post by Shaheer below –

Here you go… after all the morphed pictures, thought of saving you all some time. #ikigai #madMe #girlwiththecurls