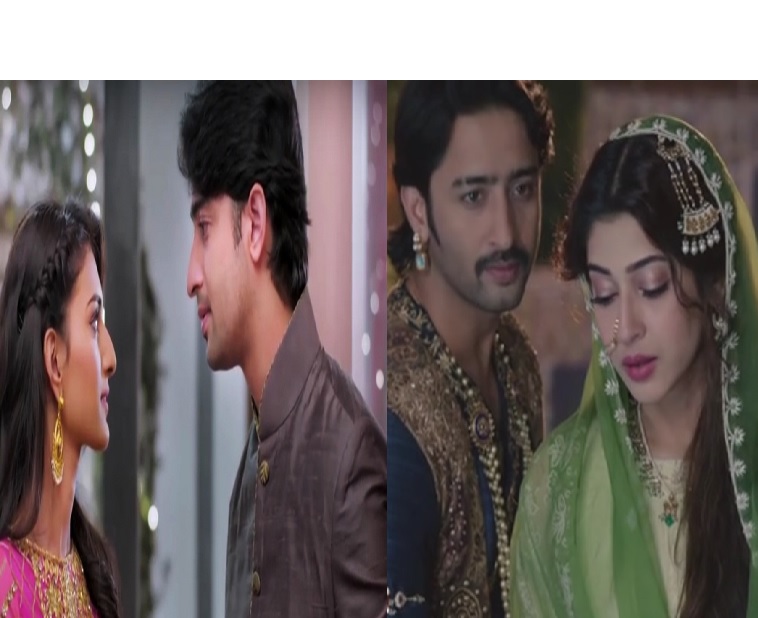 Actor Shaheer Sheikh, who is currently shooting for the show Yeh Rishtey Hain Pyaar Ke, recently had a happy reunion with two of his previous co-stars.

Also Read : Shaheer Sheikh : The Day Mamta Narrated Me Broader Story Of KRPKAB, I Fell In Love With Dev

He has worked earlier with Erica Fernandes in Sony TV’s Kuch Rang Pyar Ke Aise Bhi, a show that not only was praised enormously by the viewers but their chemistry in the show has been enduring to the viewers. Shaheer and Erica as Dev and Sonakshi were loved in the show.

Shaheer also worked with actress Sonarika Bhadoria in Colors TV’s Dastaan E Mohabbat. The duo played the historical characters of Salim and Anarkali in the show.

As Shaheer, Erica and Sonarika are in Indonesia, the trio met up with each other and it made up into a wonderful reunion. Shaheer also posted a picture of the same along with actress Heli Daruwala in the frame.

Take a look at the picture below – 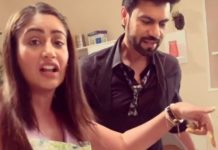 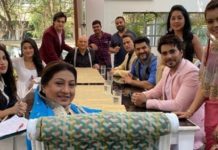 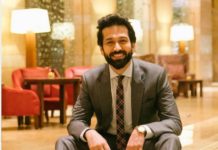