Shaheer Sheikh, the Indian television actor is hugely popular in India and he has a huge fan following abroad too.

Also Read : Shaheer Sheikh’s Journey As An Actor In One Glance! 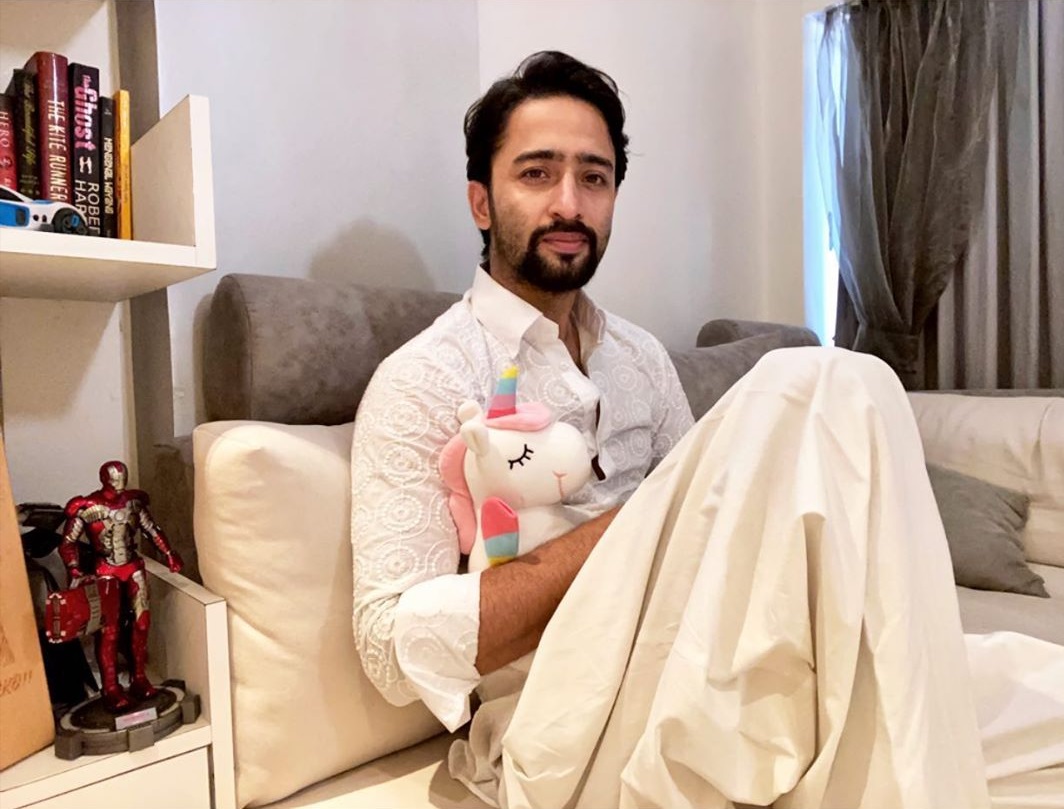 The immensely talented and skilled actor has worked extensively in the Indonesian film and television industry too.

Shaheer Sheikh debuted on Indian TV with the show Kya Mast Hai Life back in the year 2009 on Disney Channel India.

From 2009 to now the actor has grown leaps and bounds as a performer. He has worked in different GEC’s from Star Plus, to Sony Entertainment Television and Colors TV.

Every single time Shaheer Sheikh graces the screen he tends to leave one and all spellbound. 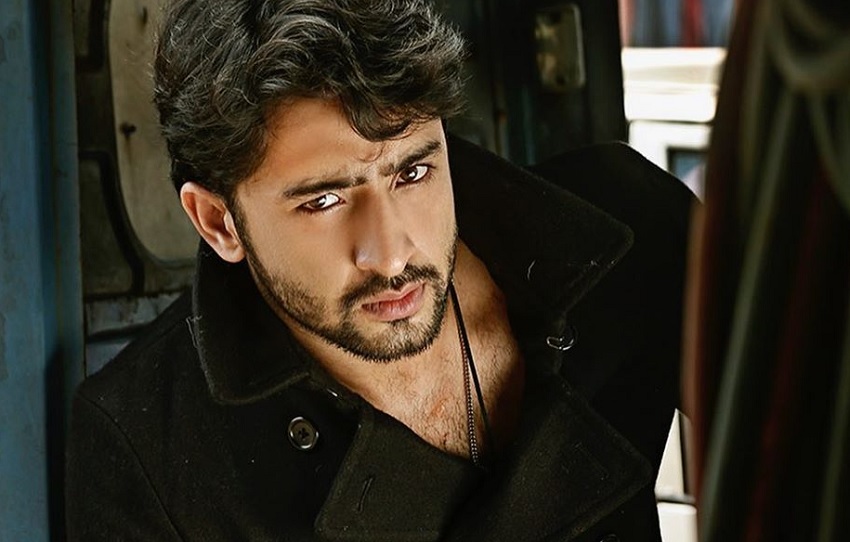 One look at him and his admirers are in complete awe of him.

Also Read : 10 Reasons Why Shaheer Is Your Perfect Crush!

The actor’s 2014 hit show Mahabharat where he essayed the pivotal character of Arjun, is currently re-airing on Star Plus. 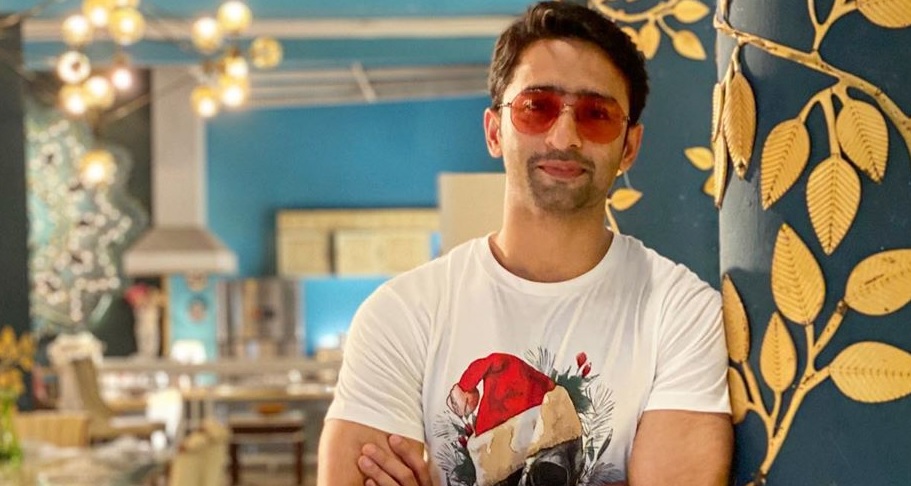 His followers are loving to watch the re-runs of the show.

In addition to this making the lockdown times more delightful for his ardent fans, Shaheer Sheikh is sharing off the screen throwback clicks from Mahabharata days.

The actor has shared his favorite off screen memories from Mahabharat days. Posing with his costars, all smiles, having fun, the clicks are indeed keepsake memories.

No wonder they are Shaheer Sheikh’s favorites.

Sharing the good old days memories the actor has indeed brought a smile on his followers faces.

VIEW The Instagram Stills Below Now. Keep Swiping Left And Smile Away!

The pictures are indeed precious memories.