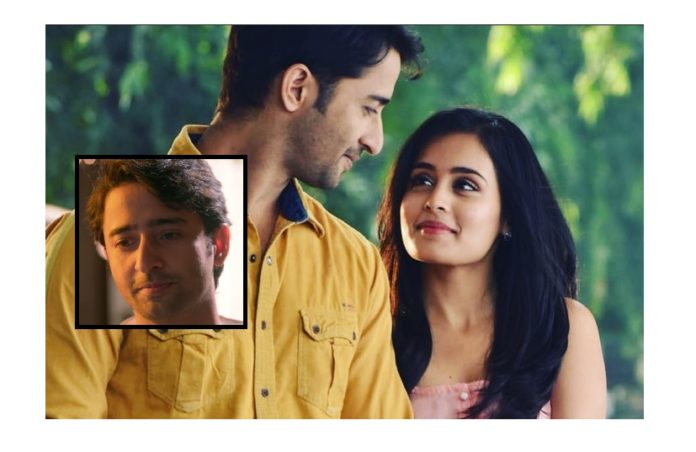 Star Plus’ popular show Yeh Rishtey Hain Pyaar Ke has given the audience their beloved Abir and Mishti. Essayed by Shaheer Sheikh and Rhea Sharma, this onscreen jodi have a made a place for themselves in the audiences’ minds and hearts.

Fondly referred to as ‘MishBir’, their admirers laugh, smile, feel emotional with them.

The viewers seem to love MishBir and when we got in touch with actor Shaheer Sheikh, this is what he had to say about the MishBir equation –

“MishBir fight a lot. But then every now and then we have had some really nice romantic scenes too.”

Further the actor spoke about his recent favorite scene featured on Mishti and Abir,”I really like the recent pool scene”.

Talking more about the scene he added, “So Mishti and Kuhu are in the pool and I and Kunal get them out and then they throw us in the pool. It was shot also in the last few days before the lockdown. I think it was shot on this 14th March only and it was really fun. We went inside the pool with our clothes on and there was singing and dancing.”

It looks like the actor really enjoyed performing the scene. And he had fun while shooting for it. Telling us more about the fun he had while filming the scene he adds, “And if you see that scene also you will notice how much fun I was having. We were dancing and stuff. This was not even in the script. I was dancing, walking around.. doing random stuff.”

Without an ounce of doubt the scene was fun to view on Hotstar and television for the viewers. The actors had too much fun while shooting for it and the equation truly reflected on screen!!

While we are here to keep you up-to-date with all the camaraderie of your favorite television stars, let’s not forget to stand united in this turbulent time. Hope you’re following the right measures and washing your hands at regular intervals and encouraging your friends and family also to stay inside and stay safe!