Shaheer Sheikh is undoubtedly a heartthrob. The actor makes his umpteen number of admirers fall for him hook, line and sinker. 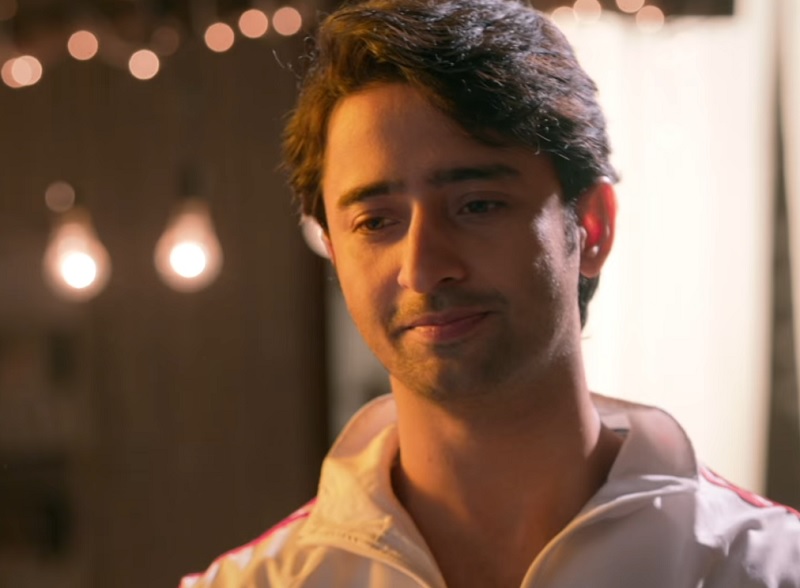 Every single time the actor graces the television screens, viewers go gaga over him and gush over him endlessly.

The actor is hands down one of the finest actors of Indian TV and he has a huge fan following in India and abroad.

Also Read : When Shaheer and Rhea Color Coordinated With Each Other!

As Abir the actor has literally charmed the audiences.

The viewer’s literally live the Abir life, feel his emotions and have got attached to the character and all credit goes to the actor.

With his impeccable acting skills the actor has brought the character of Abir to life on the television screens.

Also Read : Shaheer Sheikh : Here’s The All New Folder Of Pictures From The Actor’s Modelling Days

Eid was celebrated recently and celebrations were subdued due to the current crisis the world is facing.

Actor Shaheer Sheikh took to his social media account and shared on Instagram pictures of his Eid celebrations.

Getting his picture on the day of Eid is like a Eidi given by him to his admirers and we are sure his fans could not have been more happier.

The actor took to his Instagram account and shared the Eid day clicks of himself and his family located in different parts of the world.

Wishing everyone Eid Mubarak, he captioned the stills as follows, “‘ .

His click definitely is an ultimate treat for his fans on Eid and Shaheer Sheikh has indeed made the day very special for his followers.

We are in different parts of the world but we are still together 🤗 Eid Mubarak to everyone. #EidMubarak

Don’t you think this is the best Eidi his fans could have got? Do share your thoughts with us in the comment box below. 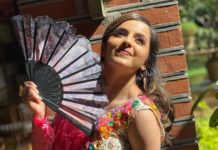 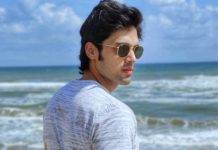 Parth Samthaan : ‘There Were Moments Of Sadness And Depression But That’s What Gives Us Strength To Be Stronger’ 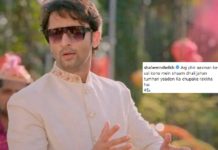 Shaheer Sheikh : You Will Definitely Resonate With This Beautiful Poem As He Posts A Picture Of The Sets