Shaheer Sheikh has done varied characters on Indian television. The actor with his acting skills has impressed the viewers every single time he has graced the television screens. 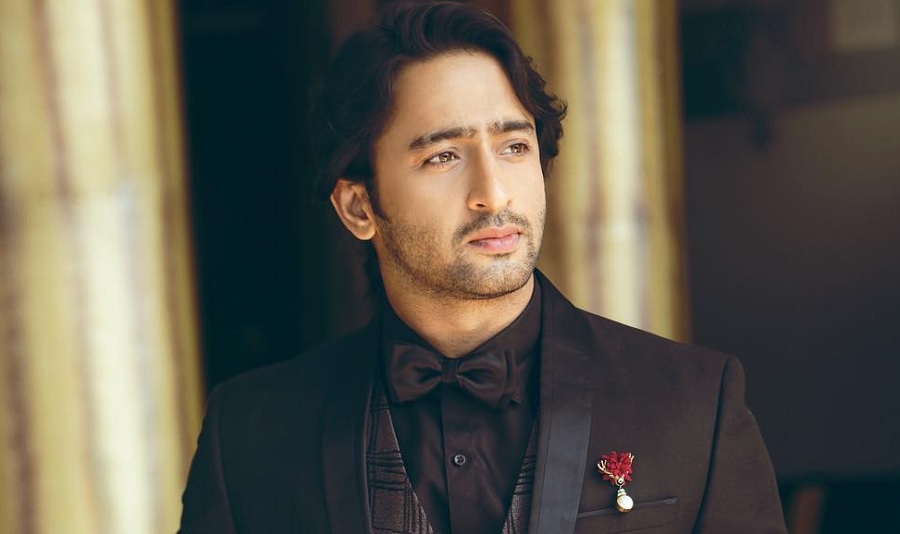 The handsome and skilled actor is currently essaying the character of Abir Rajvansh in Star Plus’ Yeh Rishtey Hain Pyaar Ke. Because of the lockdown underway the shooting of shows has been stopped and without a doubt audiences must be missing their favorite Abir on screen.

But Shaheer Sheikh fans out there are daily getting to watch their beloved star on the TV screens as Star Plus is airing the re-runs of the epic tale Mahabharat everyday Monday to Sunday. Added to this the actor is sharing some throwback pictures and videos at regular intervals on his social networking accounts, making this lockdown happier times for his admirers.

Recently while surfing through his Instagram account we came across some of his throwback unmissable clicks from the sets of Mahabharat. The captures are not to be missed at any cost.

The first set of pictures shows Shaheer Sheikh chilling on the sets of Mahabharat with his onscreen brothers. The captures have captured the actors at their relaxed best.

Enjoying their time together the actors seem to be having a lot of fun. These images are ought to make you, ‘say cheese and smile wide’.

In another post the actor shared a rather intense click of his from the shoot, where he is doing a ‘namaste’. Taking his followers down the memory lane the actor shared the solo click and it is a must see and must view capture for every admirer of the star out there.

Look below for the actor’s UNMISSABLE throwback pictures. They will make your day.

The art of chilling on the sets. #5Pandav #swipeleft i don’t know why but I was very excited about the fact that I will have 4 brothers in this show. My excitement doubled when they told me Rohit is playing Yudistir. Brotherhood is beautiful and I will always cherish these memories. Love u guys @rohitvbhardwaj @sauravgurjar @vinrana @lavanyabhardwaj 🤗 #DownMemoryLane #fromthebeginning #bachpanse #stayhome #staysafe