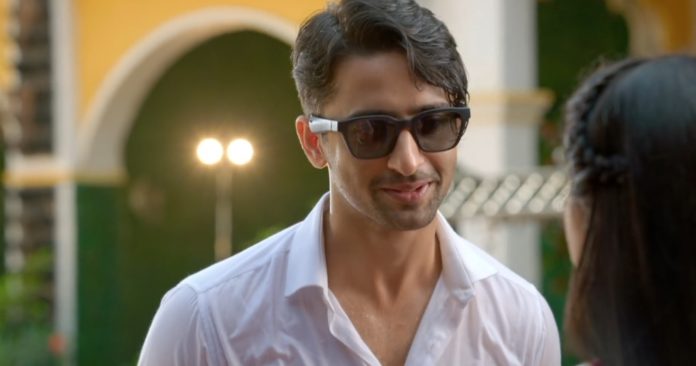 Yeh Rishtey Hain Pyaar Ke was one such show, which despite of its flaws was amongst the ones that always emitted a breath a fresh air for its audiences.

The show is still captivating hearts and its popularity is unquestionable considering the two ultimate rockstars which have successfully been the famous faces of the show. Here’s talking about none other than the extremely popular duo, Shaheer Sheikh and Rhea Sharma who have got fans all over the world taking over twitter with their record breaking trends requesting for the show’s extension.

However while their efforts are still on roll, the lead actor Shaheer Sheikh aka everyone’s favourite man Abir talked about his journey in the show via an interview earlier this evening.

On being asked to recite a poetry that sums up his emotions related to the show at the moment, the actor promised to tweet one later and here it is.

The heartwarming, deep and intense way in which he has uttered these beautiful words indeed convey his emotions and surprisingly this one perfectly sums up what the fans of the show are feeling right now as well. 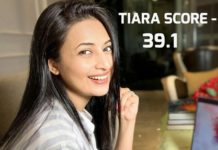 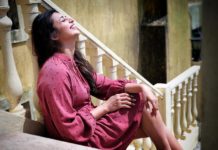