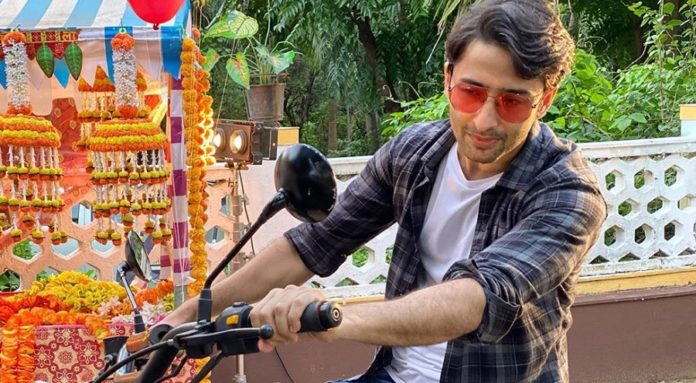 Shaheer Sheikh, the popular actor and the charmer had his fans sing praises for him after he featured in a music video after wrapping up his show Yeh Rishtey Hain Pyaar Ke on Star Plus.

The actor garnered huge applause for his recent project and now once again is in headlines due to his recent post.

Posting a picture of his curly haired friend Ruchika Kapoor, with the caption ‘Never mind, it’s my girl’, has taken the internet by storm and has got the netizens talking.

The fans of this talented actor are now buzzing with curiosity and still trying to decode their favorite’s post.

Shaheer Sheikh was last seen as a part of Yeh Rishtey Hain Pyaar Ke on Star Plus and was loved immensely as Abir. After that, his latest stint in the music video ‘Ae mere dil’ with Tejasswi Prakash also was a huge hit. 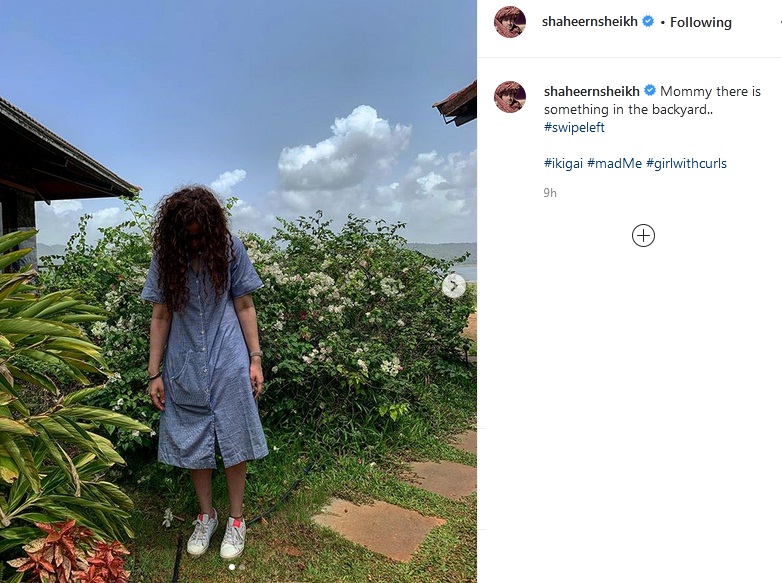 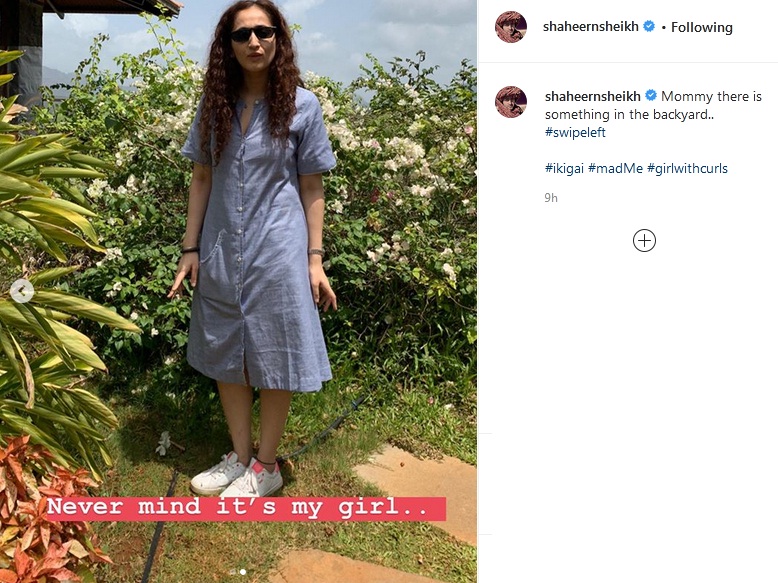